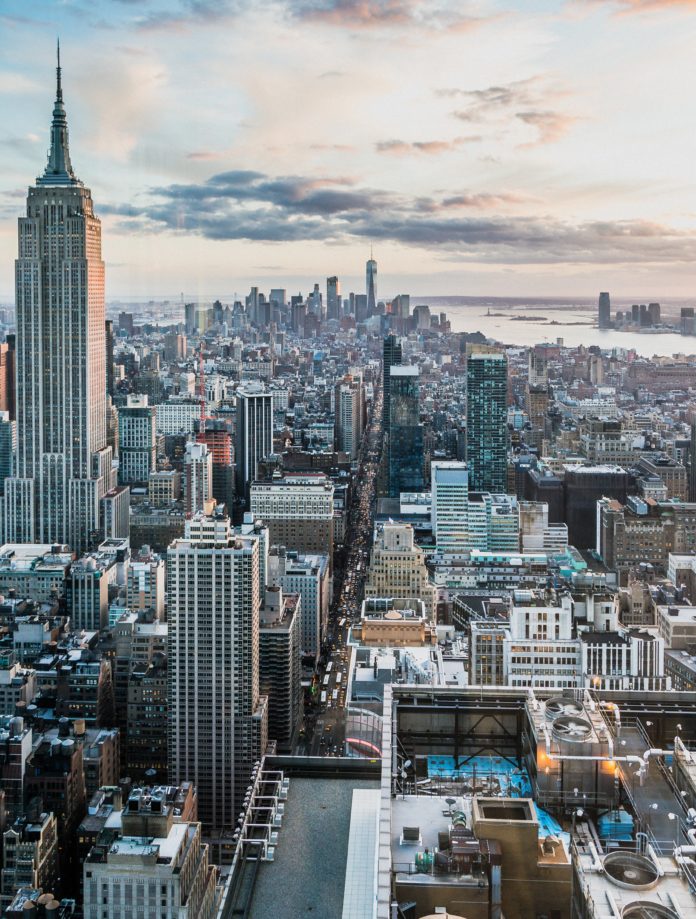 Each of these companies’ global or US headquarters is based in Manhattan, making New York the city with the second most Israeli-founded unicorns in the world, behind Tel Aviv, the USIBA said in a statement.