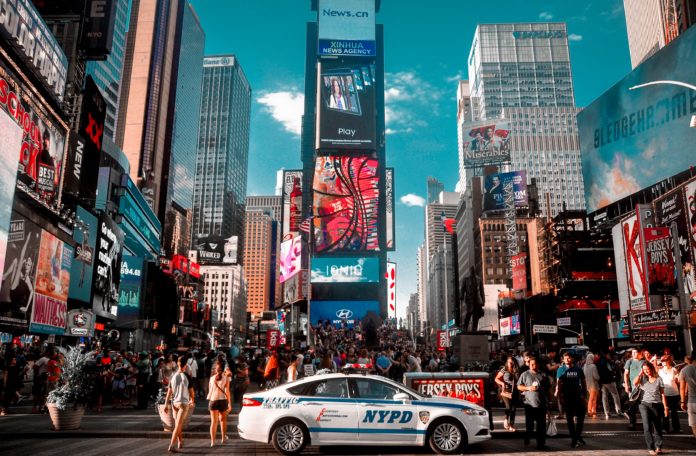 Most children are taught to call 911 in an emergency. But for Black Americans, calling 911 means taking your chances with police. Now, for two communities in New York, calling for help in a mental health crisis means treatment, not law enforcement.

“One in five New Yorkers struggle with a mental health condition. Now, more than ever, we must do everything we can to reach those people before crisis strikes,” said Mayor Bill de Blasio in a release. “For the first time in our city’s history, health responders will be the default responders for a person in crisis, making sure those struggling with mental illness receive the help they need.”

After the police killing of George Floyd reignited conversations over police brutality against Black Americans, several cities began exploring alternative programs for responding to calls for help. Currently, those in both physical and mental crisis will call 911, often triggering a police response, but lawmakers are in the process of establishing 988 as a crisis hotline.