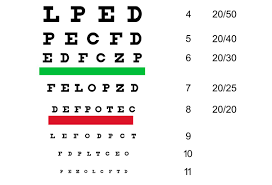 All New York City kindergarteners and first graders will receive prescription eyeglasses if they need them starting next school year, Mayor Bill de Blasio is expected to announce Thursday during his annual State of the City address.

The program already exists in 224 so-called “community schools” across the city, which get additional social services designed to combat the effects of poverty and other out-of-school factors that can interfere with student learning. Last year, about 26,000 glasses were distributed through the initiative.

Officials anticipate the expansion will involve 140,000 vision screenings and 33,000 new pairs of eyeglasses. The program is offered in partnership with Warby Parker, which will cover the cost of the eyeglasses themselves, and is expected to cost $6 million, one-third of which will come from private fundraising.