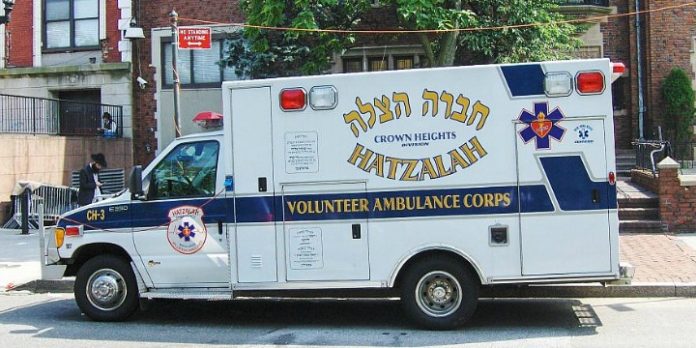 An Orthodox Jewish man was violently assaulted on Saturday night in Brooklyn’s Crown Heights neighborhood — the latest in a series of hate crimes over the last two months on the Jewish community in the area.

The 19 year old man told police that he was walking along Empire Boulevard near Schenectady Avenue at approximately 9:00 pm, when he passed a group of teenage males.

One of the group approached the Jewish man and asked him, “Do you want to fight?” The black teen then began to punch the Jewish man in the face and knocked him to the ground, community website COL Live reported.

The group then fled eastbound on Empire Boulevard. The victim was treated for minor injuries at Maimonides Hospital.

According to the report, police at the scene were able to retrieve video showing the perpetrators prior to the attack. The actual assault occurred off camera. The NYPD 71st Precinct’s investigation is taking place in coordination with the city’s Hate Crime Task Force.