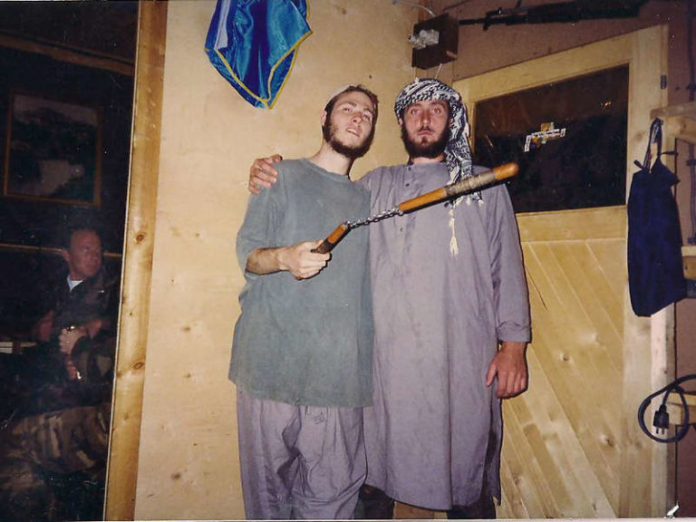 Writing about a Showtime documentary titled “American Jihad,” a television reviewer for the New York Times reports that the film “examines several of the relatively few instances of jihad-inspired terrorism in the United States.”

The phrase stopped me in my tracks.

How many people have to die before the Times stops describing these attacks as “relatively few”? There might be even more such attacks except that the government, over the objections of the Times, has taken certain steps to try to prevent them.

“Relatively few” is Times code for “not a problem that you should worry much about.” It’s not language you’ll often see in Timescoverage of, say, school shootings, or Trump-era anti-Semitism and xenophobic violence.

There may be some editors wise enough to eliminate this sort of nonsense from the columns of the Times, but, alas, relatively few of them were apparently on duty when this television review was edited.