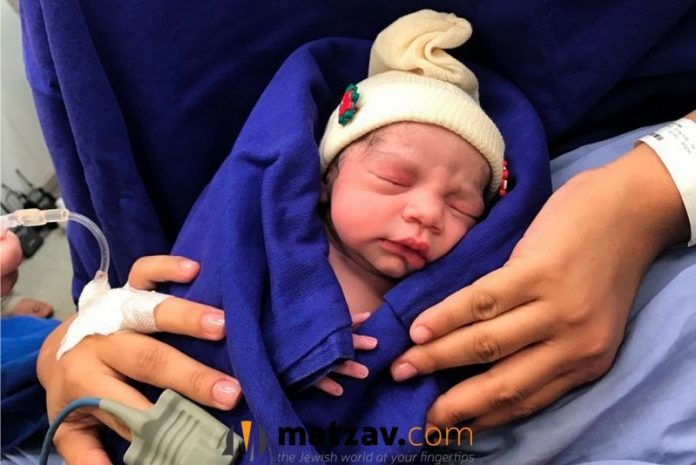 A woman discovered an abandoned infant on a city street in Netanya this morning, and took reported the incident to the MDA emergency response organization.

MDA’s Sharon district center reported that the child was found apparently several hours after his birth, and was left outside with no clothing whatsoever, wrapped only in a towel.

Paramedics who arrived at the scene found the child suffering from hypothermia after being left out in the cold. The MDA volunteers treated the child at the scene, then evacuated him to Laniado Hospital in Netanya, where he is said to be in stable condition.