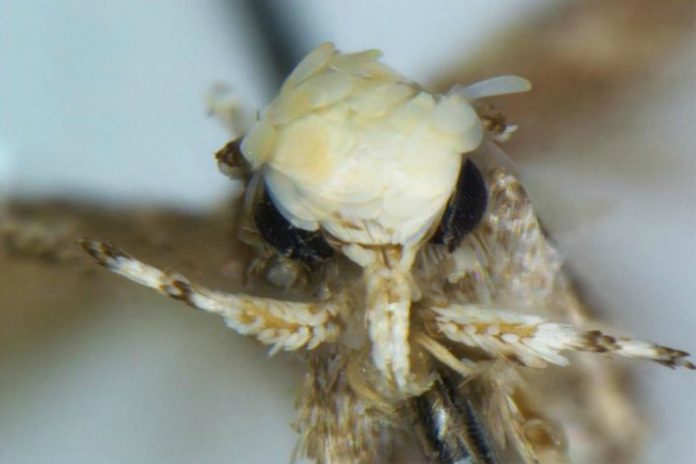 Just days before President-elect Donald Trump takes office, he has the honor of having a newly discovered species of moth named after him. Evolutionary biologist Vazrick Nazari, who named the new species Neopalpa donaldtrumpi, said he was inspired by “the resemblance of the scales on the frons (head) of the moth to Mr. Trump’s hairstyle” in the Zookeys scientific journal.

In addition to the amusing similarity, however, Nazari said there was a more serious issue at stake as well – conservation efforts, which he said may be under threat by the new administration. “With the new administration taking office very soon, and the uncertainties about what is going to happen to the [Environmental Protection Agency], I thought perhaps this would be a good opportunity to bring wider attention to the fact that we have so many fragile ecosystems and protected areas in the U.S. that still house undiscovered and undescribed species of plants and animals, and we absolutely need to continue protecting them,” Nazari told the Huffington Post on Tuesday. READ MORE AT EUREKALERT.