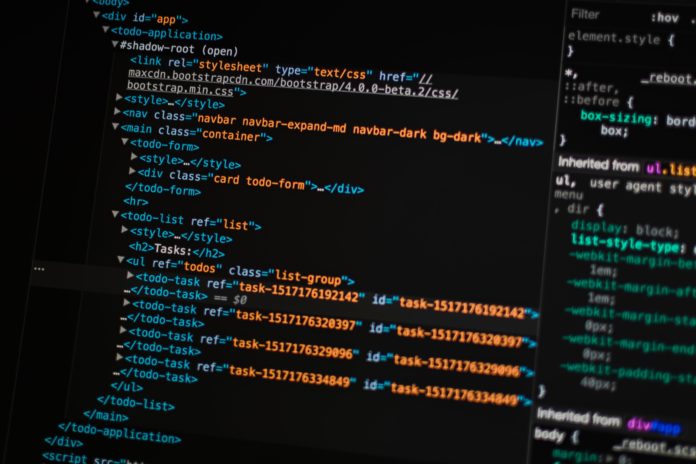 An NFT representing the origins of the Internet as we know it had attracted a bid of $2.8 million as of Monday morning — and may go even higher.

The code includes languages and protocols like “HTML” and “HTTP” that allow sites to be displayed in a web browser.

The archive is being sold in a Sotheby’s online auction that will conclude Wednesday. Forty-four bids have driven the price up from a starting $1,000 to the current $2.8 million.

In addition to 10,000 lines of code that Berners-Lee wrote in 1990 and 1991, the NFT package also contains a recent personal letter by the computer scientist reflecting on his process, as well as an animated video and digital poster representing the code. 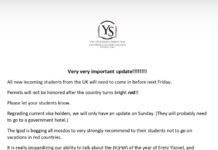