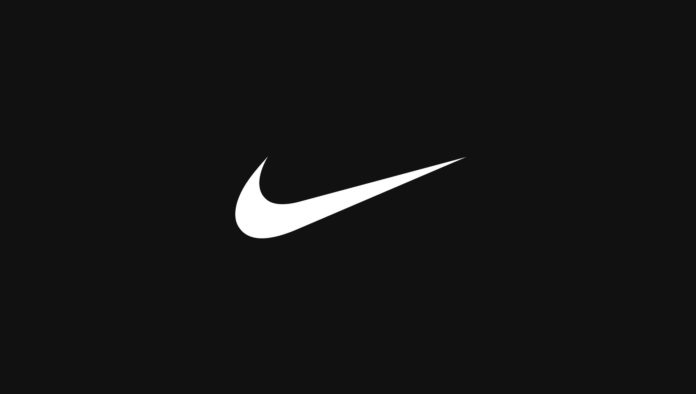 Beginning this year, Nike will observe Juneteenth as an annual paid holiday, CEO John Donahoe said in an internal statement released to employees on Thursday.

Juneteenth, which takes place June 19, is a holiday celebrating when the last slaves found out about the Emancipation Proclamation. This holiday commemorates the end of slavery in the U.S.

The statement released by Nike said that observing the holiday serves as an “important opportunity to better commemorate and celebrate Black history and culture,” Forbes reported. Donahoe, who became CEO in January, also said Nike will launch a two-week diversity education program for employees next week.