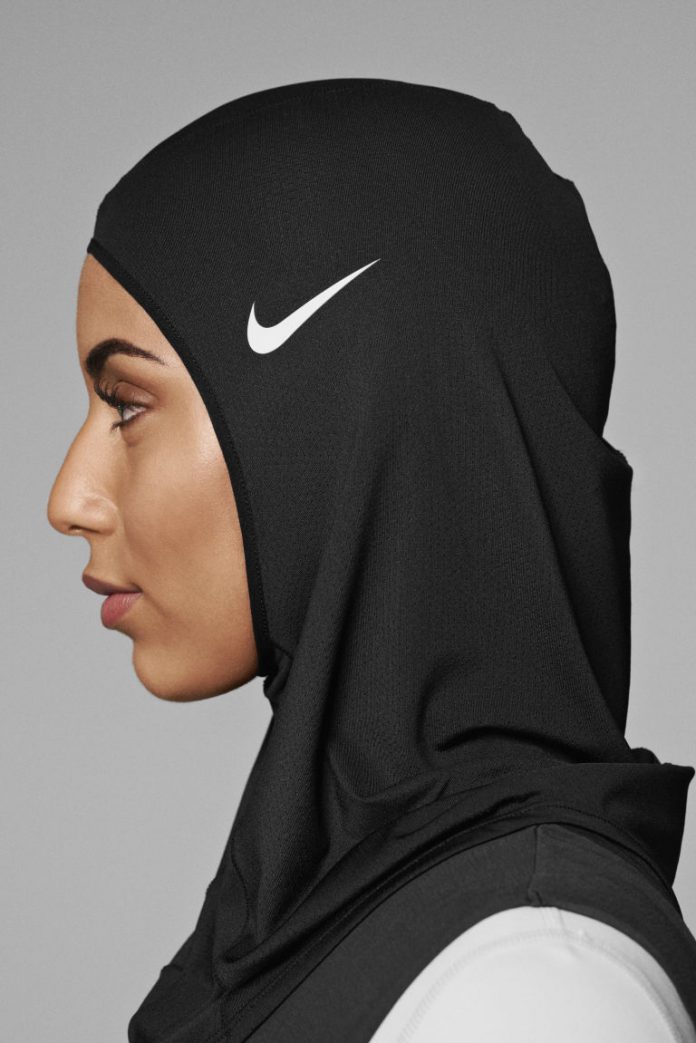 Seeing an underserved market in the growing number of Muslim women who work out and compete in sports, Nike plans to launch a specially-designed hijab in spring 2018.

“We worked with Amna and a variety of other athletes to see what they needed and wanted in a performance hijab,” a spokesperson told Al Arabiya English. “What we heard was that women were looking for a lightweight and breathable solution that would stay in place without concern of shifting.”

In addition to covering Muslim athletes, the garments feature an elongated back so that the tops do not become untucked during competition.

“People may think or tell you that you can’t do certain things, but I’m going to show them you absolutely can,” Zahra Lari, a figure skater from the United Arab Emirates who is part of Nike’s ad campaign, told Vogue Arabia. “I am covered, I am Muslim, I am from a desert country, and I’m doing a winter sport.”

It’s a timely combination of empowerment and merchandising as more Muslim women than ever pursue athletics. In addition, Nike wields a great deal of influence in sports, which is important at a time when not all sports allow women to compete in hijabs.

“There are a lot of . . . women and girls who are breaking barriers,” Nike+ Run Club Coach Manal Rostom told Vogue Arabia. “For me growing up, though, I never had these women to look up to. I had to break these barriers for myself.”

The reaction to the gear has been mixed, with some Muslim women questioning the placement of the omnipresent swoosh on the headgear.

Late last month, Nike released a controversial ad in the Middle East that asks “what will they say about you.” One of those shown is a Muslim woman running in a hijab as an older woman and man look on. The ad was a viral sensation, with more than 2 million views.