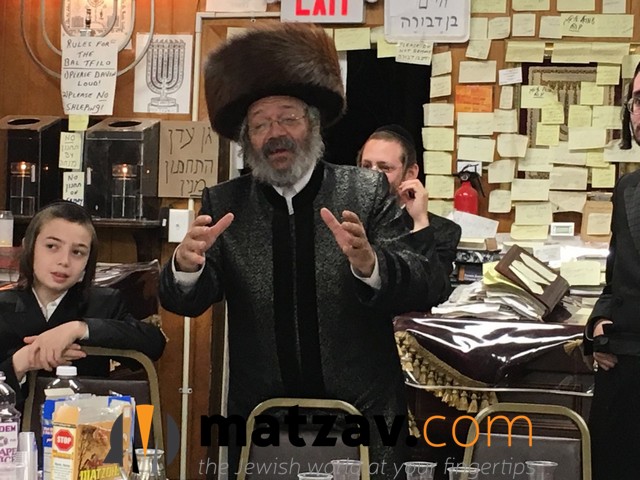 A speeding motorcyclist who fled when stopped by police was taken into custody with the help of the Nikolsburger Rebbe, a Shomrim volunteer who witnessed the incident.

The story unfolded shortly yesterday, when police officers attempted to stop the cyclist. The suspect began fleeing, and fought with police when they ultimately caught up with him.

The Nikolsburger Rebbe, Rav Mordechai Jungreis, who has a shul nearby in Woodbourne, witnessed the incident and quickly requested backup.

Additional Shomrim volunteers from the Boro Park and Williamsburg branches who are in the Catskills for the summer, arrived to assist the officers and the suspect was ultimately taken into custody.