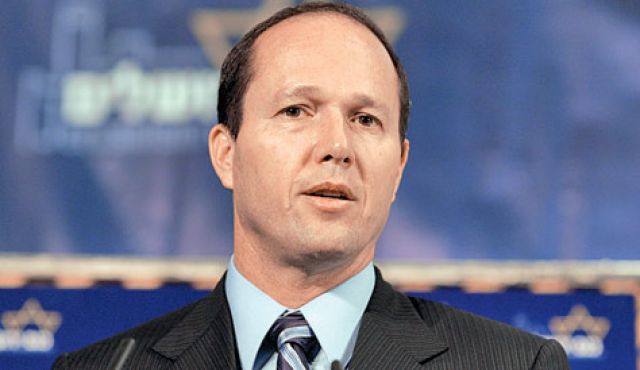 Nir Barkat recently issued instructions to stop a plan to screen films at the Yovelim community center of Kiryat Yovel on Shabbos. The center’s director had publicized on Facebook that films were to be screened at 10:00 p.m. Shabbos night and 11:00 a.m. in the morning and urged people to “invite friends, family, neighbors and come. Entrance is free.”

After chareidi and religious councilmen protested against the plan, Mayor Nir Barkat instructed municipal representatives at the community center to oppose the Shabbos screenings. They sent a letter to the center’s director and chairman to cancel the plan, writing:

“You should know that this matter is likely to result in many negative consequences due to the public sensitivity and great tension between the different sectors of the community and it is feared that this will harm attempts to open a dialogue and reach a consensus ahead of the election for the center’s administration which is due to take place this December.

“We believe that screening of films on Friday nights should be avoided until there is local discourse and until an orderly meeting of the management about the matter takes place.”

“Logic and common sense prevailed,” said UTJ councilman Eliezer Reichenberg. “The municipality cannot afford to allow its subsidiary community administration to brazenly breach the status quo and set the city on fire. All chareidi and religious representatives stood together and declared loud and clear that if films were screened on Shabbos there would be dire consequences and certainly a cessation of all funding to the Yovelim community center. When people work together, this is the result.” 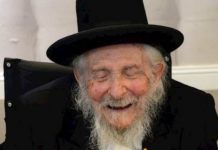 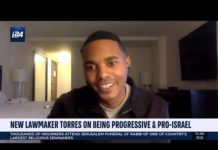