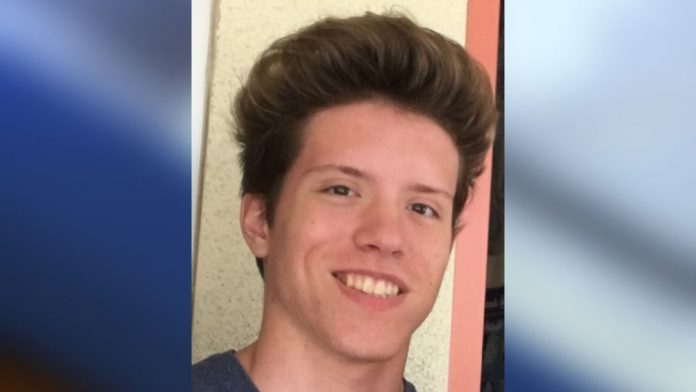 The man accused of attacking a Southern California shul fired only eight to 10 of the roughly 60 bullets he had before his weapon jammed, prosecutors said, Fox reports.

John T. Earnest, 19, pleaded not guilty to charges of murder and attempted murder in the shooting at the Chabad of Poway. One woman, Lori Kaye, was killed and three people wounded.

Earnest was arrested shortly after the attack with 50 unfired bullets, a tactical vest and helmet, prosecutors said during his arraignment.

The judge scheduled a status hearing for May 30 and denied bail, calling Earnest an extreme threat to public safety.

Earnest opened fire with an assault-style rifle on the crowd of about 100. He fled when the rifle jammed, according to authorities and witnesses. Read more at Fox6Now.