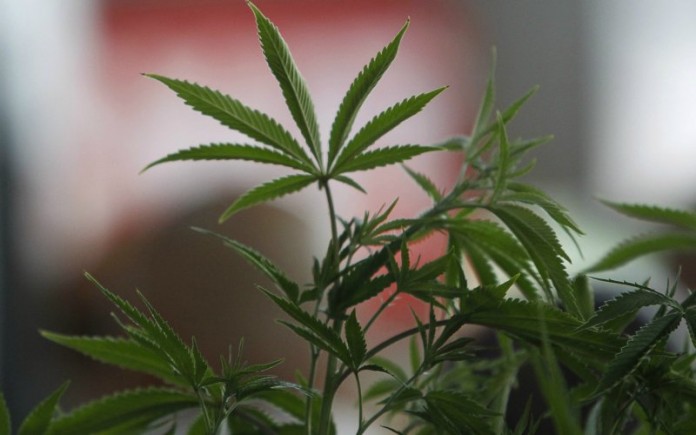 Top New Jersey state lawmakers have canceled a planned vote Monday on a bill that would legalize recreational marijuana for adults 21 and older in New Jersey, saying they simply haven’t gathered enough support in the state Senate.

But they vowed to take up the measure — one of Gov. Phil Murphy’s signature proposals — at a future date.

“Anybody who thinks this is dead, they’re wrong,” state Senate President Stephen Sweeney, D-Gloucester, said at a news conference shortly after the vote was called off at the Statehouse in Trenton.

“This is an issue that’s not going away,” Sweeney said. “The legalization of adult-use marijuana will get passed in the state of New Jersey, one way or another.”

It’s expected lawmakers will schedule another vote this year, perhaps as soon as May.