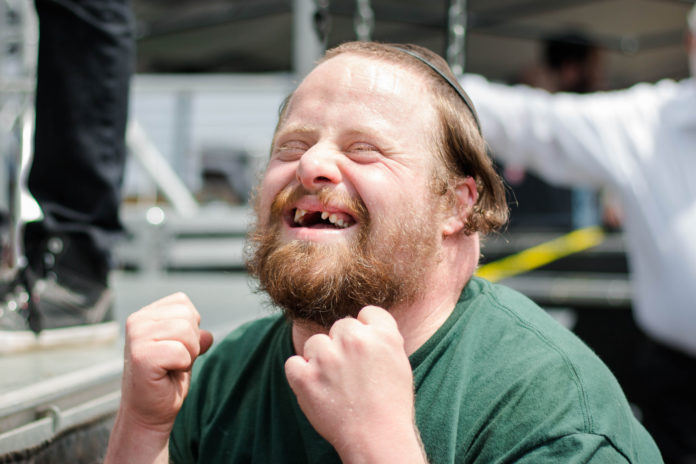 Americans, crippled by debt and seeing signs of a slowing economy, are sitting out on pricey vacations and everyday leisure activities.

A new Bankrate survey found 42 percent of Americans decided not to take a vacation over the past year because of the cost. Nearly a third said they can afford a vacation less now than they could have five years ago, though 26 percent said they can afford to do so more now. More than two-thirds of U.S. adults opted out of a recreational activity due to the cost at some point in the past year, the study found.

You can’t blame them. Trade tensions have economists projecting the likelihood of a recession in the next 12 months at 35 percent.  U.S. student debt is over $1.5 trillion. Almost 40 percent of Americans think the economy is “not so good” or “poor.”