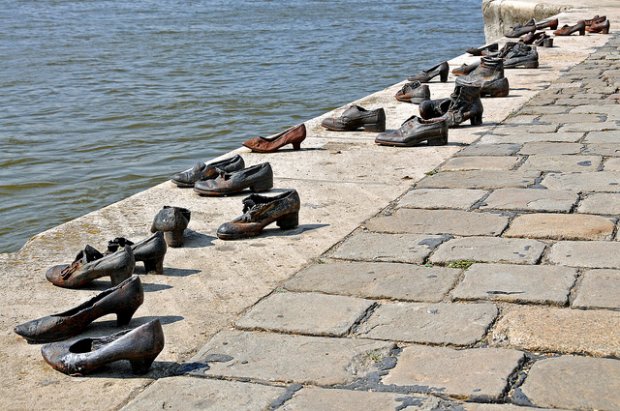 A sonar scan of the bottom of the Danube River in Budapest revealed no human remains, a local rabbi who initiated the search for the bodies of Holocaust victims said.

In 2011, human remains were discovered during construction work on a bridge overlooking the Danube. DNA tests run on the bones in August 2015 found that at least nine of the 15 samples were Ashkenazi Jews from Europe and that six others could also be.

The ZAKA team operating the sonar will be back next month for another scan, he said.