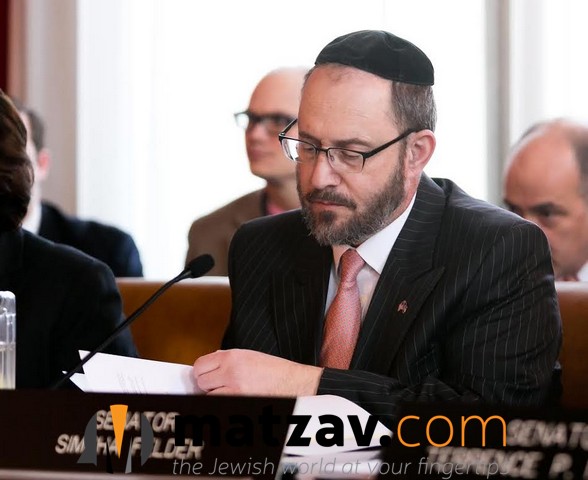 Every Democrat in the state Senate was named to chair a committee or subcommittee after the party took control of the chamber — except Simcha Felder.

Felder, a conservative Brooklyn Democrat who caucused with Republicans for years, still hasn’t negotiated his return to the Democratic fold and was shut out when Majority Leader Andrea Stewart-Cousins doled out committee leadership posts.

A spokeswoman for Stewart-Cousins said Felder has not officially rejoined the Democratic conference. Even if he does, with the Democrats owning a 40-23 majority, Felder won’t have as much clout after being the swing vote that kept the GOP in power.