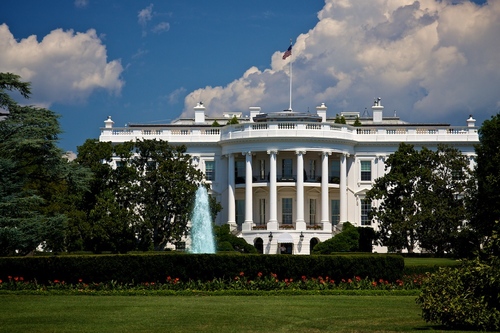 President Donald Trump, who is strongly contesting the election and refusing to concede it to former vice president Joe Biden, has no plans to invite his Democrat challenger to the White House to meet with him in the upcoming days, according to a source close to the matter.

The president has often referenced his own meeting Nov. 10, 2016, at the White House with then-President Barack Obama, including talking about what he was told about the threat of North Korea, reports CNN, as there is traditionally a meeting in the Oval Office between incoming and outgoing presidents.

Another person close to the situation told CNN there also have not been explicit instructions from the White House about how to proceed with other aspects of the presidential transition, which might take some time to occur, considering the mounting legal challenges to ballots and counting.