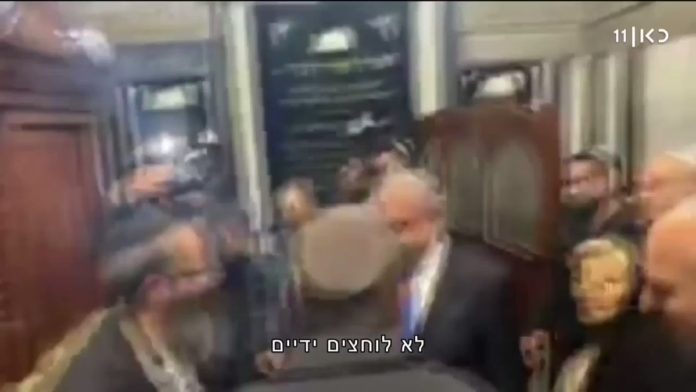 Prime Minister Benjamin Netanyahu has stopped shaking hands on the campaign trail, in a telling signal of the growing worry among Israeli officials over the threat of the COVID-19 coronavirus outbreak.

At a visit to the Meoras Hamachpelah on Tuesday, the prime minister was filmed refusing to shake hands with people he met. The footage was broadcast by the Kan public broadcaster, six days before the national elections.

In the clip, Netanyahu is seen visiting the holy site when someone reaches out his hand. The prime minister doesn’t extend his own hand, and an aide is heard saying, “No handshakes.” 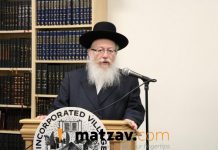 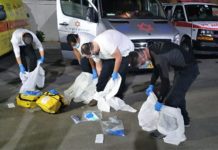 Israeli Who Returned From Italy Diagnosed With Coronavirus