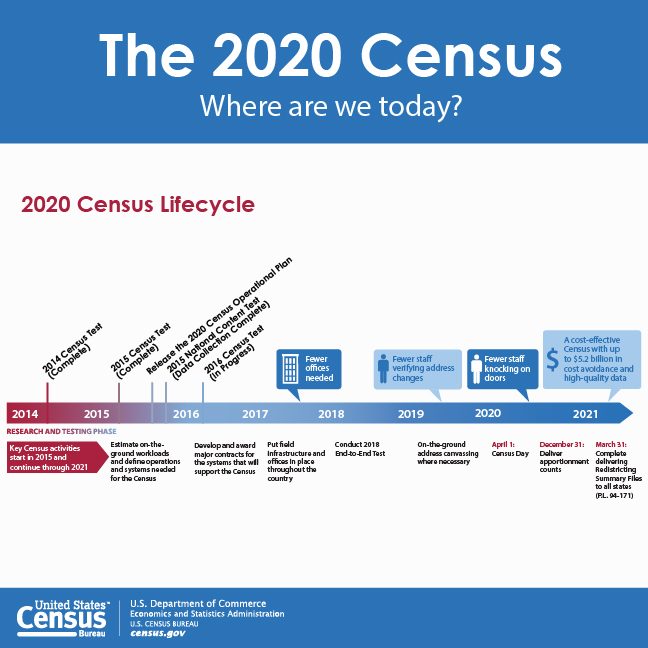 The U.S. Census Bureau has opted not to propose a separate count of toeivah Americans for the 2020 Census, despite arguments in favor of the category from toeivah rights advocates.

The agency currently counts U.S. citizens based on gender, race, and other areas. T

oeivah rights advocates have reportedly argued that the decision is further evidence from the Trump administration that the White House will not fulfill its initial promise to protect toeivah Americans during his presidency. The Department of Health and Human Services last week removed questions about toeivah that were on two of its surveys, according to the Associated Press. Read more.