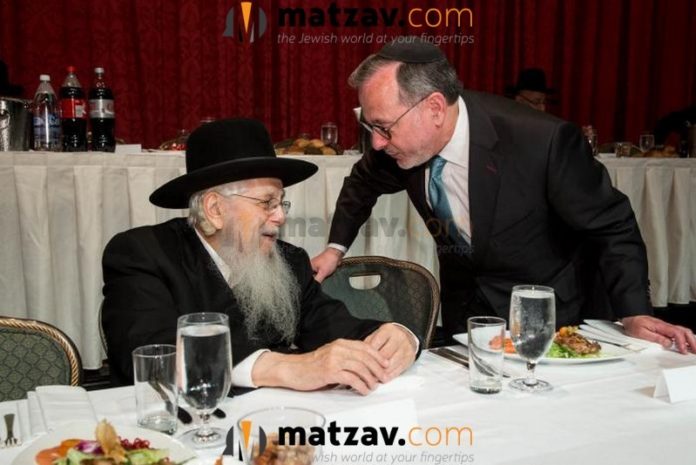 It is with great sadness that Matzav.com reports the passing of R’ Noach Dear z”l, the former longtime New York City Councilman who later gained accolades for his accomplishments as a Civil Court judge and was then named to the New York State Supreme Court. He was 67 years old.

Noach served on the New York City Council from 1983 to 2001. He was sworn in as a Civil Court judge from Brooklyn’s Fifth District in December 2007 and then joined the New York State Supreme Court in 2010.

While representing City Council District 44, Noach served as an advocate on a host of subjects, including strong support for the state of Israel and concern for the issues impacting the residents in his district, which included Midwood, as well as large parts of Boro Park and Bensonhurst.

After he had to yield his council post due to term limits, he made two unsuccessful runs for Congress and state senate. He served for a decade on the Transportation Committee and was then appointed by Mayor Michael Bloomberg as one of the City’s Taxi and Limousine commissioners in 2002.

After serving in the civil court system for a bit over two years, Chief Administrative Judge Ann Pfau appointed Noach as a Supreme Court Justice largely as a result of Noach’s accomplishments in consumer debt court. The yarmulka-wearing judge quickly gained acclaim for cracking down on suits by debt collectors.

The straightforward, clear-eyed justice meted out in Noach’s debt court sessions was a tremendous addition to the local judicial system and created a wide-spread kiddush Hashem. Noach – who had never practiced law – donned judge’s robes and promptly began helping the growing number of New Yorkers contesting false claims of debt.

Noach was one of about a dozen judges who took turns on the debt court rotation. And collection lawyers dreaded getting placed with Noach, who, as the Village Voice reported, refused to allow the court to become an arm of the collection agency, which, according to statistics, is what effectively happened in recent years. Of the nearly $1 billion in claims that collectors filed in 2007 against New Yorkers, about $800 million was won by debt collectors in judgments. Noach, in his position, became an advocate for the underdog, trying to work out payment plans with collection lawyers and even bargaining with lawyers to get them to lower their demands.

With his appointment to the New York Supreme Court, Noach continued to hear consumer debt cases, while also presiding over cases beyond small claims, including mortgage foreclosures and real estate equity issues.

Dear had been set to serve until the next election in 2030.

Noach was a true mentch, always making a kiddush Hashem in every position he held. Kind, soft-spoken and showing respect to every person he met, Noach will be sorely missed, leaving behind a legacy in the realm of askanus b’tzorchei tzibbur for others to perpetuate. 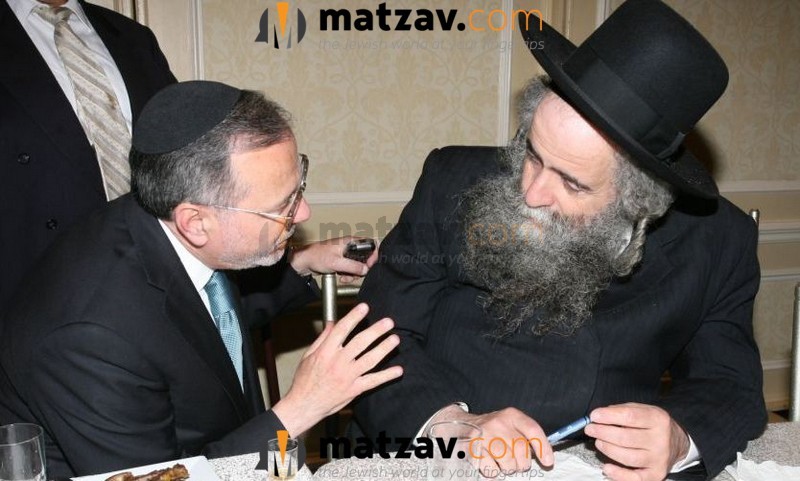 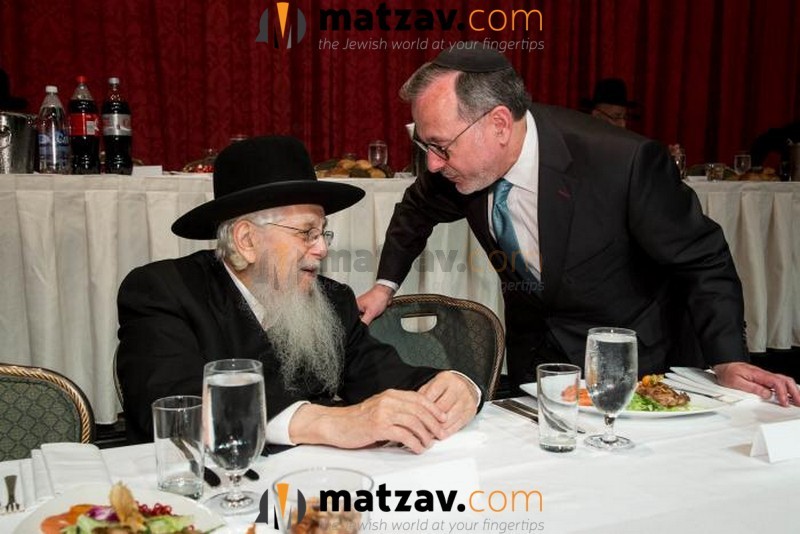 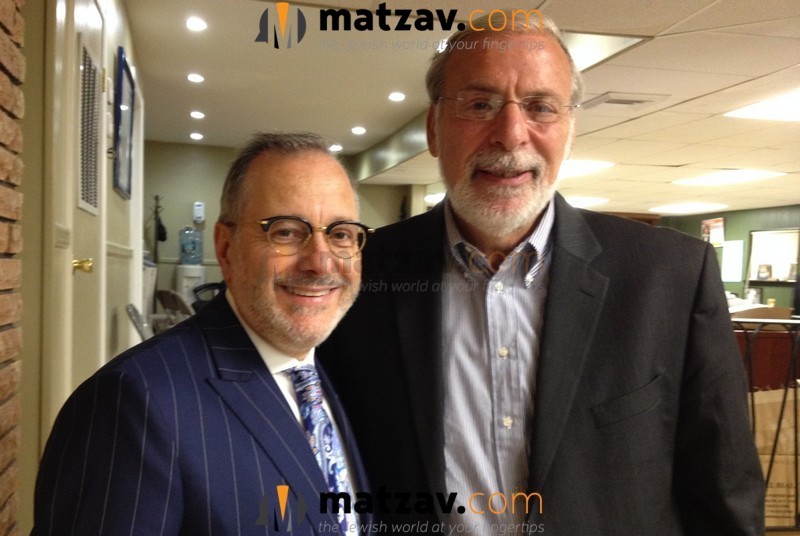 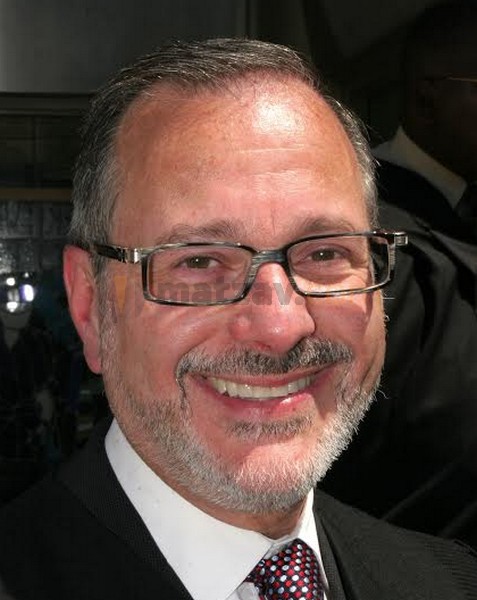 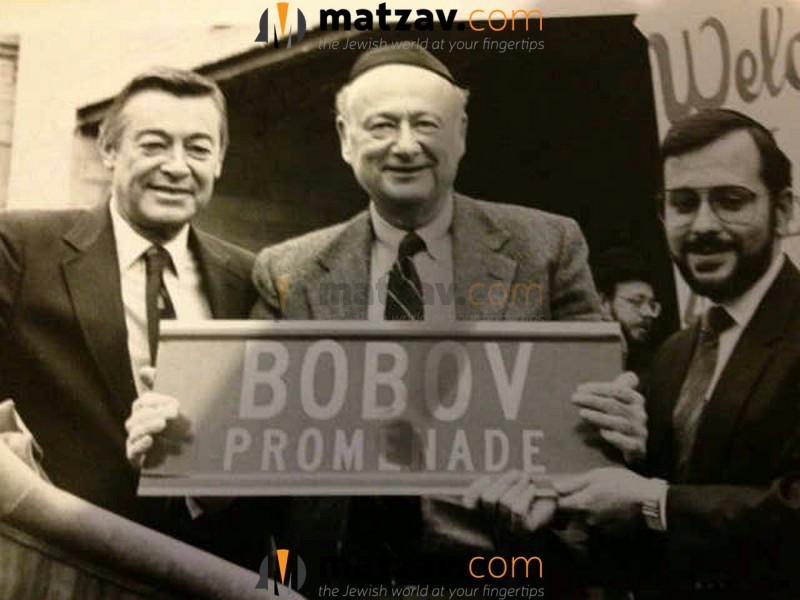