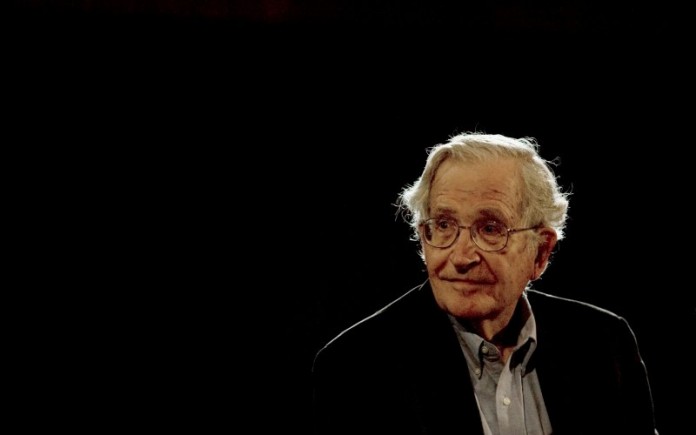 In an interview with Al Jazeera, public intellectual and MIT professor Noam Chomsky said that he’d “absolutely” vote for Hillary Clinton over a Republican if he lived in a swing state.

Chomsky, who lives in the solidly blue state of Massachusetts, also said that though he likes Bernie Sanders, the left-wing candidate doesn’t have much of an electoral chance.

“I agree with him in a lot of things, not in other things,” he said. “I frankly think that in our system of mainly bought elections he doesn’t have much of a chance.” Read more at Politico.