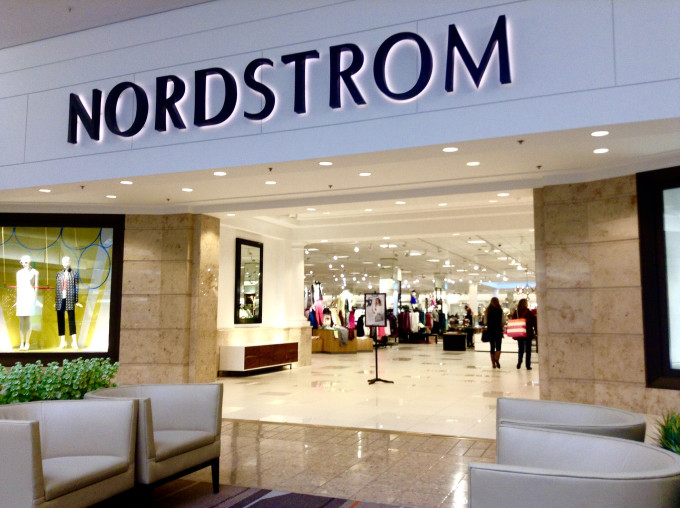 Luxury department store chain Nordstrom today addressed President Trump’s public chastising of their decision to drop his daughter Ivanka’s brand by reiterating that it was solely due to her line’s poor sales figures, The Daily Beast reports.

“My daughter Ivanka has been treated so unfairly by @Nordstrom. She is a great person—always pushing me to do the right thing! Terrible!” the president fumed on Twitter. His press secretary, Sean Spicer, claimed the president acted appropriately because Nordstrom’s decision was a “direct attack” on Trump’s policies.

In a statement emailed to The Daily Beast, Nordstrom reaffirmed that their business decision was not at all political: “To reiterate what we’ve already shared when asked, we made this decision based on performance. Over the past year, and particularly in the last half of 2016, sales of the brand have steadily declined to the point where it didn’t make good business sense for us to continue with the line for now. We’ve had a great relationship with the Ivanka Trump team. We’ve had open conversations with them over the past year to share what we’ve seen and Ivanka was personally informed of our decision in early January.”