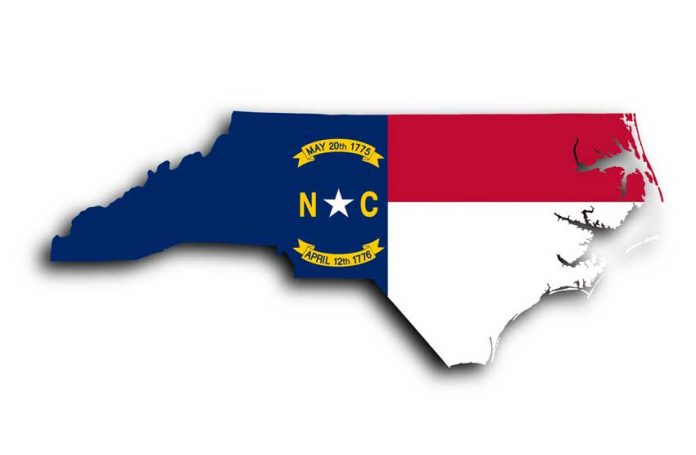 A bill titled “Divestment from Companies That Boycott Israel” requires North Carolina state institutions to cease all contracts with companies that boycott Israeli companies and/or products made in Israel. The bill passed the North Carolina House of Representatives 96-19 following a45-3 vote in the state’s senate. Governor Roy Cooper is expected to sign the legislation.

“The state of North Carolina has long been a trading partner with Israel and thanks to this legislation, that connection will not be hindered. North Carolina businesses conduct $140 million per year in exports and commerce with Israel,” said a joint statement from North Carolina’s Jewish Federations.

Josh Block, president and CEO of The Israel Project, praised North Carolina lawmakers “for standing up against anti-Semitism.”

“And make no mistake, though BDS poses as a human rights movement, in truth, it is nothing more than an attempt to sow anti-Israel hate,” he said. “Hiding behind laudable rhetoric on human rights, boycott advocates single out the Jewish state for special punishment. In fact, Israel is the only nation in the Middle East that universally protects these values.”