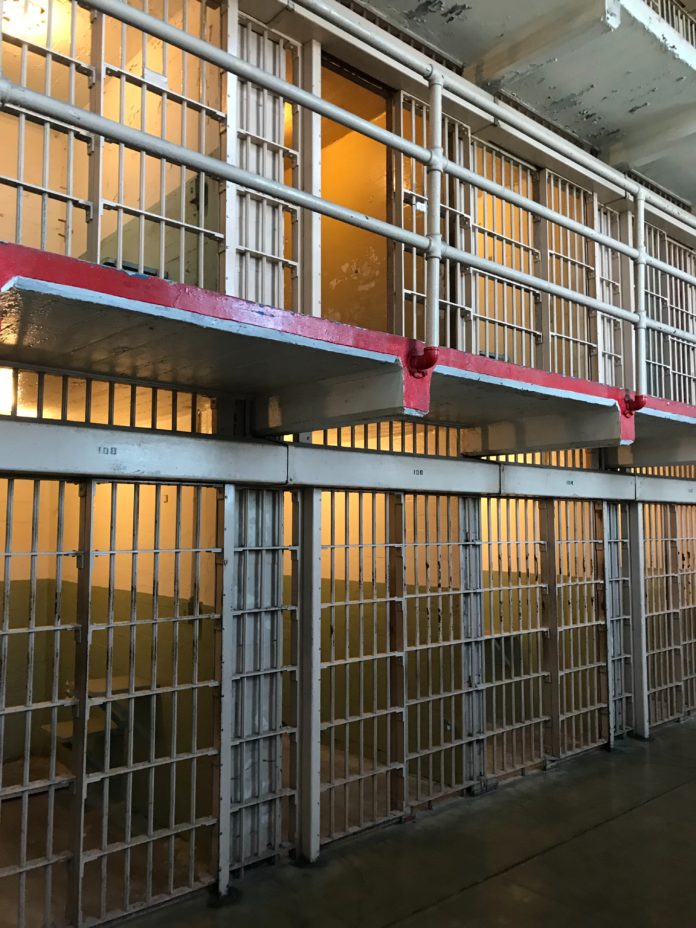 An inmate on death row in North Carolina has been freed after newly discovered evidence in his case led him to plead to lesser charges.

According to the Charlotte Observer, Michael Wayne Sherrill, 65, left prison on Wednesday evening after he pleaded guilty to second-degree murder, second-degree rape and second-degree arson charges related to the 1984 death of Cynthia Dotson.

Sherrill was convicted in 2009 and served more than 16 years in prison. Under the state’s sentencing laws he was eligible for release for time served after pleading to the lesser charges, the Observer reported.

Prosecutors said they still believed Sherrill was responsible for Dotson’s killing, but that he had been released “in the interest of justice.” They also said they were pleased Sherrill had admitted to his responsibility by pleading guilty to the lesser charges.