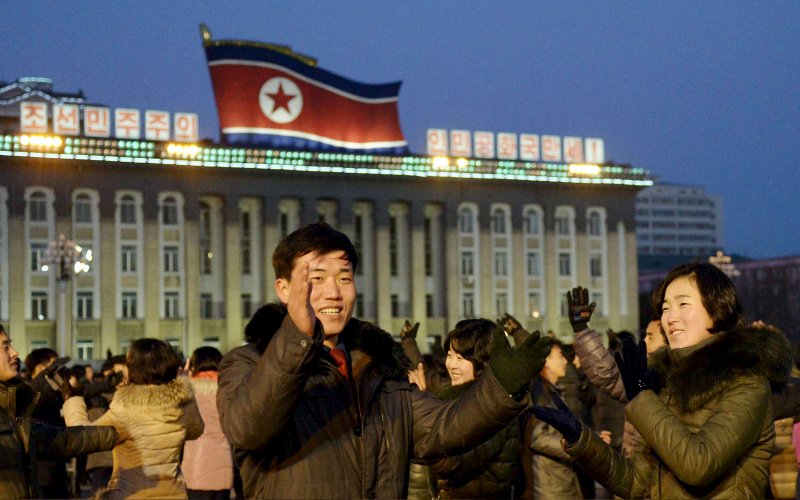 Authorities said the weapons, launched on Thursday morning near the city of Wonsan, appeared to be short-range “surface-to-ship” missiles.

This is the tenth ballistic missile tests by the North Korean dictatorship this year. Read more at BBC.