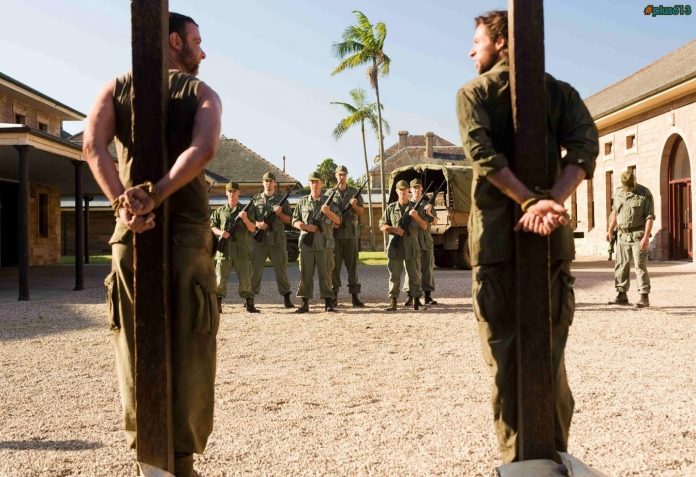 A report released by The Transnational Justice Working Group in Seoul gathered information from more than 300 North Korean refugees who witnessed the regime’s firing squad executing criminals in public areas to attract large crowds and instill fear in its citizens.

The report said people were publicly executed for crimes such as stealing rice and livestock and distributing South Korean media. Those prisoners were mixed in with citizens convicted of violent crimes, such as murder and manslaughter. Read more at Fox News.