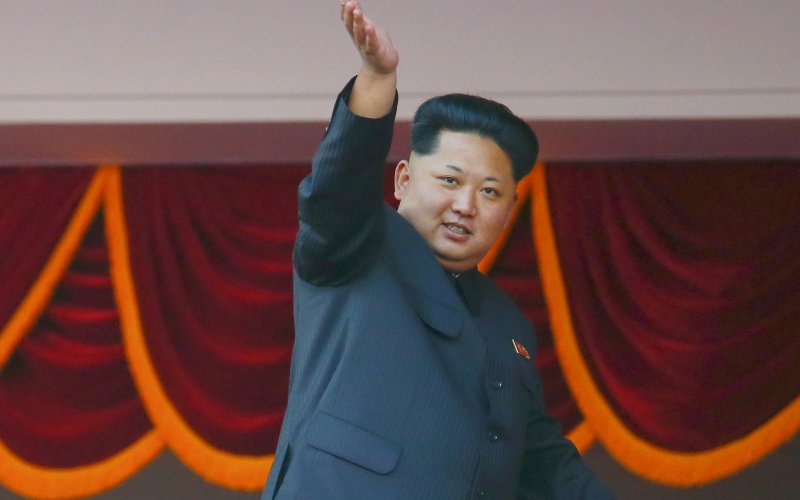 The government of North Korea fired two ballistic missiles into the Sea of Japan on Thursday, a U.S. defense official said.

Speaking on the condition of anonymity to discuss a foreign military operation, the official said that the missiles were believed to be Rodong medium-range ballistic missiles, which were fired from a road-mobile missile vehicle.

It appeared to be another show of defiance from Pyongyang, following the launch a little more than a week ago of two short-range ballistic missiles into the Sea of Japan, a move that intensified tensions on the Korean Peninsula.

Military officials have described North Korea, with its young and untested leader, Kim Jong Un, as increasingly dangerous and unpredictable threat to the United States and global security.

But outside pressure does not appear to be nudging North Korea toward dropping its nuclear program. Kim this week promised new tests of nuclear weapons and ballistic missiles.

Also this week, North Korea sentenced a University of Virginia student, who had visited the country with a tour group, to 15 years of hard labor for trying to steal a propaganda sign.