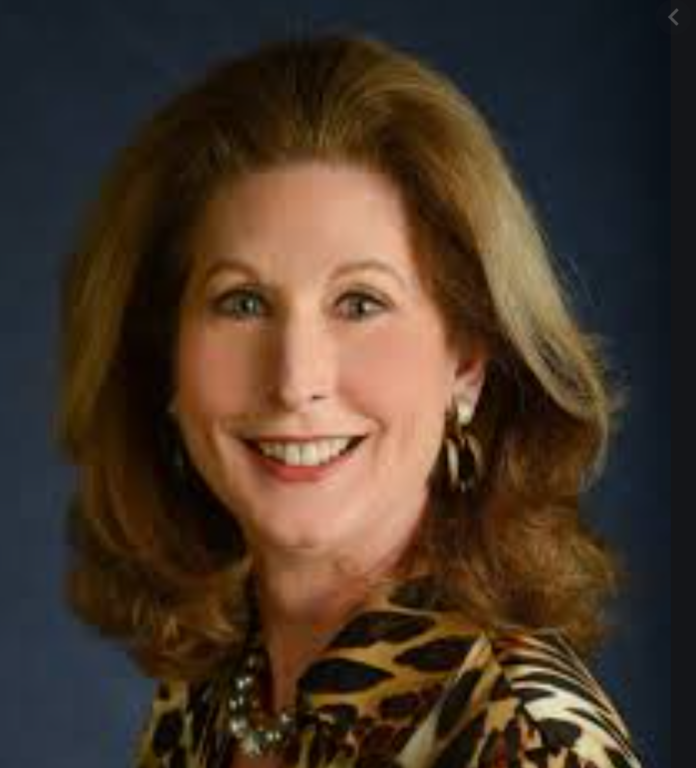 President Donald Trump’s campaign has disavowed attorney Sidney Powell, who as part of its post-election legal team has pushed some of the most extreme conspiracy theories around the vote.

The statement was released by the campaign on behalf of Trump lawyers Rudy Giuliani and Jenna Ellis, and was the latest twist for an evolving cast of advisers who’ve been waging Trump’s legal fight in the aftermath of the election

“Sidney Powell is practicing law on her own,” Giuliani and Ellis said in their statement. “She is not a member of the Trump Legal Team. She is also not a lawyer for the president in his personal capacity.”

The unprecedented disavowal by Trump suggests that a high profile lawyer who was steeped in the president’s claims about a vast Democratic conspiracy against him had gone too far.