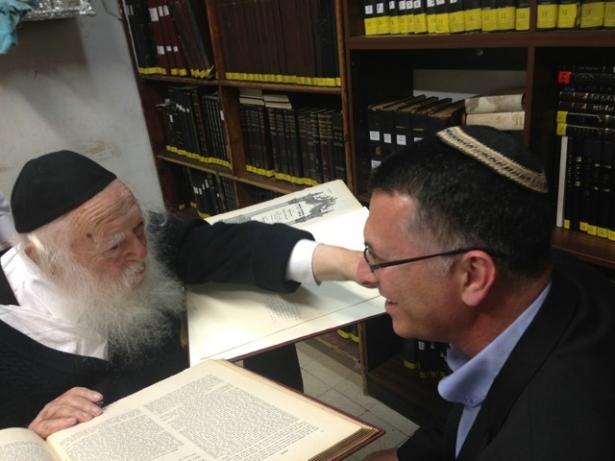 Popular Likud politician Gideon Sa’ar, who took a break from politics in 2014 shortly after he began to observe Shabbos, recently announced that he is returning to political life.

Regarding the fate of the Palestinian state, he said that due to its economic weakness it would always attempt to prolong conflict with Israel. Therefore, he suggested, “If we look at what’s right for the future of the Palestinians and the interests of Israel, it would be right to bring about a federation between the PA and the kingdom of Jordan.”

This idea was first proposed by King Hussein of Jordan in March 1972 on condition that Israel concede control of East Yerushalayim to the Jordanian-Palestinian federation and was speedily rejected by most involved parties. Surveys find that a third to a half of Palestinians favor the concept.