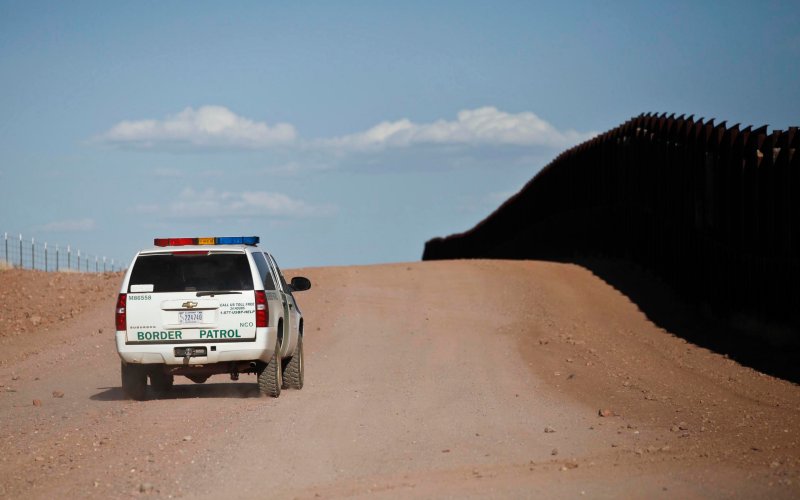 The number of immigrants in the U.S. without legal status has declined to its lowest level in more than a decade, according to a new report released Tuesday.

The nonpartisan Pew Research Center said 10.7 million immigrants lacked legal status in 2016, down from 11 million a year earlier and from a peak of 12.2 million in 2007 before the U.S. economy slumped.

The report comes as the Trump administration has cracked down on immigration and bolstered security on the Southwest border, where thousands of Central American families have arrived to seek asylum.