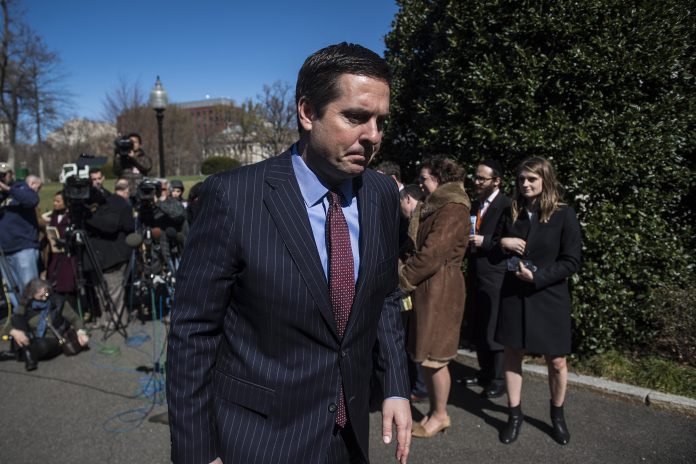 Amid mounting pressure for him to recuse himself from investigations of President Trump’s team’s contacts with Russian officials, House Intelligence Committee Chairman Devin Nunes (R-CA) on Tuesday morning reportedly scrapped all upcoming full committee meetings. Multiple outlets reported the move, based on sources, the morning of a public hearing set for Tuesday, which Nunes had previously canceled. That hearing was supposed to focus on the alleged Trump-Kremlin connection, but instead Nunes opted for a private briefing with FBI Director James Comey and National Security Agency Director Mike Rogers.

Nunes’s Democratic colleagues (as well as several of his Republican ones) have repeatedly expressed their lack of faith in his chairmanship and the panel’s ability to carry out a proper investigation into Russia. Read more at CNN.