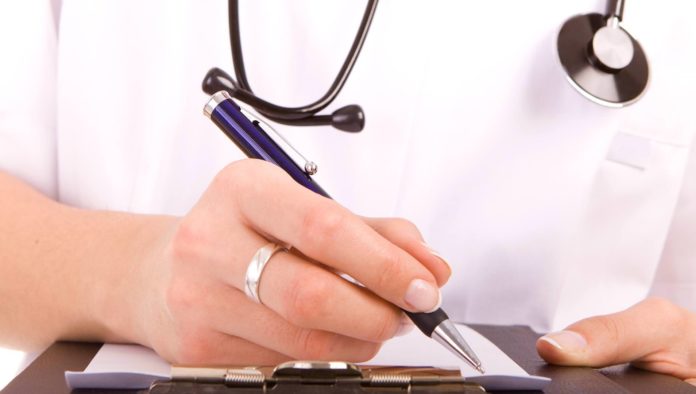 Although Israel had 7,268 specialists – 2,000 more than in 2010 – there was a sharp shortage of specialists in gynecology, general surgery, clinical allergology and immunology, heart and chest surgery and psychiatry, but an eight-fold increase in pain-relief specialists and a doubling in emergency and trauma medicine.

There is a shortage of medical schools in Israel and cheaper and easier courses are offered in some European countries.