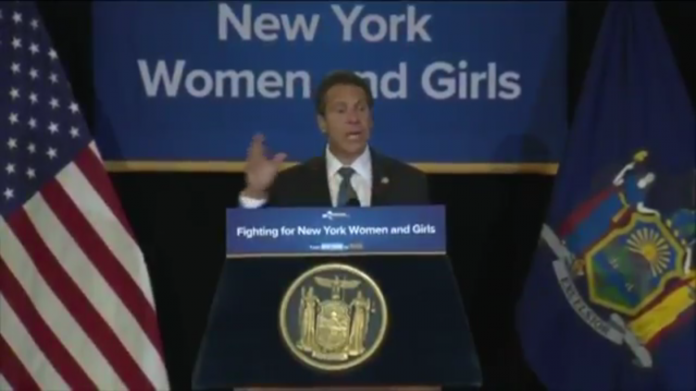 This past Tuesday, New York Governor Andrew M. Cuomo released his executive budget for the 2019-2020 fiscal year which contains a number of positives for the yeshiva and nonpublic school community.

The budget increases mandated services reimbursement to over $115 million, an increase of 3.6% over last year, and allocates over $77 million for the Comprehensive Attendance Policy (CAP) which includes a large payment on a longstanding debt for these services.

The Mandated Services and CAP reimbursements were originally conceived by Agudath Israel and its coalition partners under the leadership of its late president Rabbi Moshe Sherer ob”m, and the Agudah continues to aggressively advocate annually for this funding.

Anti-Semitic incidents have unfortunately been on the rise. Governor Cuomo, in his presentation, referenced the fact that anti-Semitic incidents have risen 90% in New York over the last three years. To help combat this rising scourge the Executive budget once again allocated $25 million for “Securing Communities against Hate Crimes” (SCAHC) in capital grants for schools and community facilities. In addition the budget, as in previous years, recommends $15 million for Safety and Security Funding for nonpublic schools. Agudath Israel and its coalition partners have long called for additional security funding and it is consistently among the top items of its yearly New York State advocacy agenda‎. In the aftermath of the Pittsburgh Synagogue massacre, Agudath Israel of America is requesting that these security funds be broadened to include Synagogues and Houses of Worship. We will continue to advocate with our partners in government to secure our most vulnerable institutions.

Agudath Israel, in a statement, acknowledged the 33% recommended increase in STEM salary reimbursement primarily through the advocacy of TEACH NYS, a division of the Orthodox Union.

Askanim are working with both the governor and the legislature to ensure these items are in the final enacted budget along with $7 million to fund the mandate for immunization recordkeeping for New York City, Rochester and Buffalo that was in the previous two budgets.