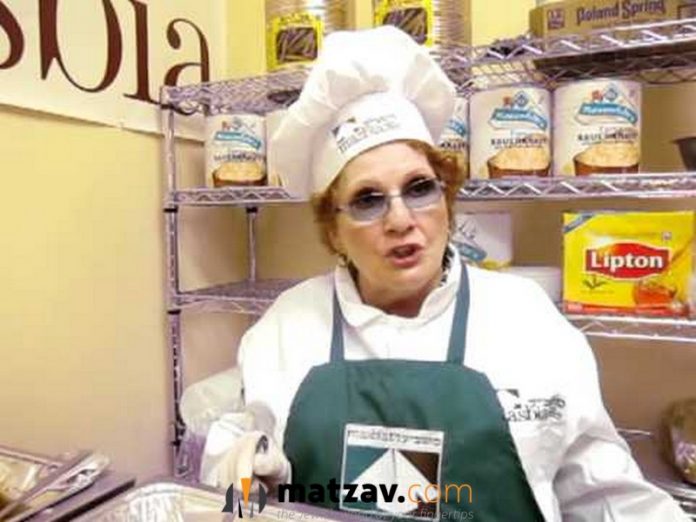 A Jewish Queens city councilwoman was sent a hate-filled, anti-Semitic letter that makes a reference to the Pittsburgh synagogue massacre, she told the NEW YORK POST on Thursday.

Councilwoman Karen Koslowitz (D-Forest Hills) opened the typed, more-than-a-page-long letter at her district office last Thursday and was disturbed by the contents. “It has very vulgar language. I was very offended by it and taken aback, especially now with everything that’s going on,” Koslowitz said Thursday.

The letter, filled with grammatical errors, was dated Nov. 12 and mailed to 250 Broadway in Manhattan, where the City Council has hearings and officers. It begins “Dear Karen.”

“You had been defending all stinky, filthy, dirty jewish population in New York City as well as the stinks mof’s living in Israel, russia, former soviet union countries, in western European and Latin American countries,” the letter states.