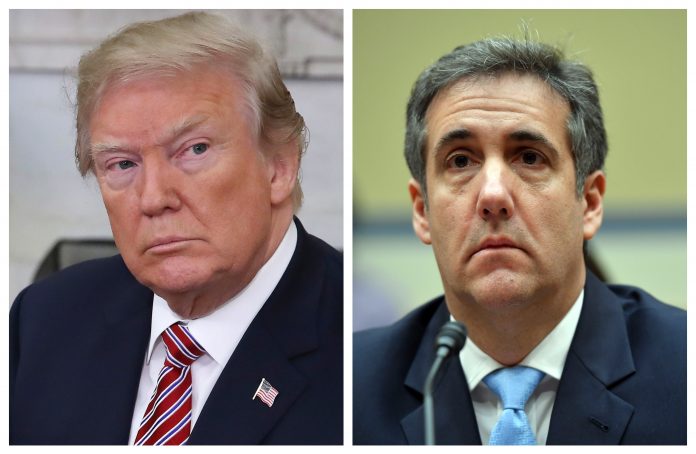 The interview focused in part on Trump’s relationship with Deutsche Bank, his biggest and longest standing creditor, according to the three people, who weren’t authorized to discuss the investigation and spoke to The Associated Press on the condition of anonymity.

The interview, at least the second of Cohen by the Manhattan district attorney’s office, comes amid a long-running grand jury investigation into Trump’s business dealings. District Attorney Cyrus R. Vance Jr. has been waging a protracted legal battle to get access to the president’s tax records.