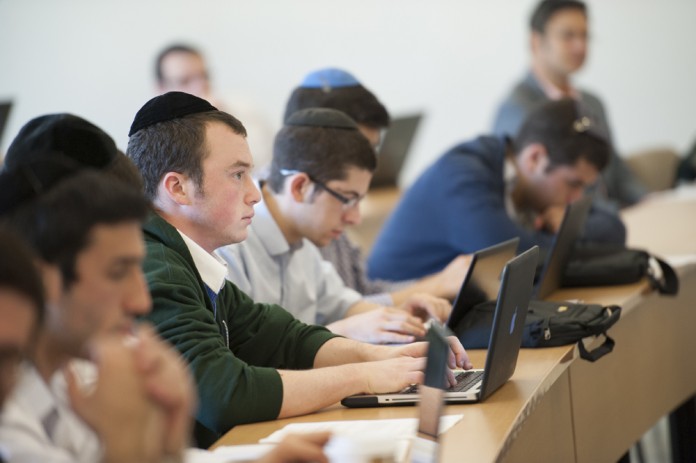 New York spent more money per public-school student than any other state in the nation in 2015 and blew past the national average by 86 percent, according to new data.

Figures from the US Census Bureau show that the Empire State shelled out $21,206 per student in fiscal year 2015, the most recent period available. New York shelled out a total of $64.8 billion on elementary and secondary schools in 2015 to educate approximately 2.6 million students.

That dwarfed the national average of $11,392 per student, according to the data.