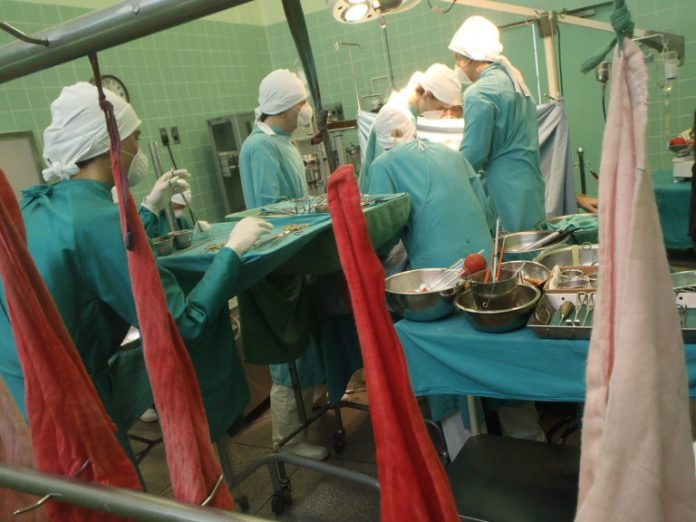 The Times article, by Ariana Tobin, an “engagement reporter” at the nonprofit news organization ProPublica, begins:

When it comes to death, my family honors all of the Ashkenazi Jewish traditions:…When I got my driver’s license at 16, my mom asked me not to sign the organ donor card because Jews are supposed to be laid to rest in one piece. When I turned 18 and signed it anyway, I couldn’t stop imagining her face when she found out after I’d died in a car accident.

Never mind that Ms. Tobin’s mother isn’t given an opportunity in the Times to offer her side of that story. The anecdote could easily leave Times readers with a false impression.

In fact, while the issue isn’t without complication or controversy, various authorities in Judaism not only do permit organ donation but even encourage it.

Israel’s ministry of health maintains an English-language website contending that “organ donation joins together the highest commandment of life saving and bestowing kindness.”

The Orthodox Union, an Orthodox Jewish group, published an article saying it is a “myth” that Jews are not allowed to donate organs.

The Halachic Organ Donor Society is a non-profit organization that exists entirely for the purpose of saving lives by “increasing organ donations from Jews.”

A Chabad-Lubavitch rabbi in Teaneck, New Jersey, Ephraim Simon, made news by donating one of his kidneys.

I’m not saying that Judaism offers a blanket authorization or that there are no complexities to take into account. But the Times description of Jewish tradition is, as is so often the case in that newspaper, a gross oversimplification that betrays lack of familiarity with contemporary Jewish thought and practice.

That the error comes in the midst of an article bemoaning the desecration of a Jewish cemetery in St. Louis makes it no less disturbing.