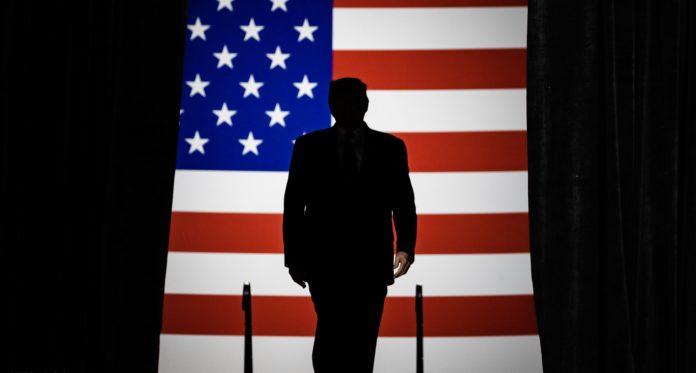 Americans’ opinions concerning former President Donald Trump have remained stable through the summer, even though he faces multiple investigations, and he has continued to play a major role in the midterm election decisions, with 44% viewing him favorably and 53% unfavorably, the most recent New York Times/Siena College poll shows, Newsmax reports.

The poll was conducted earlier this month, after the news about the Justice Department’s investigation of Trump and classified documents broke but before New York Attorney General Letitia James announced Wednesday that her state was suing Trump and his family business on claims of fraud, The New York Times reported Thursday.