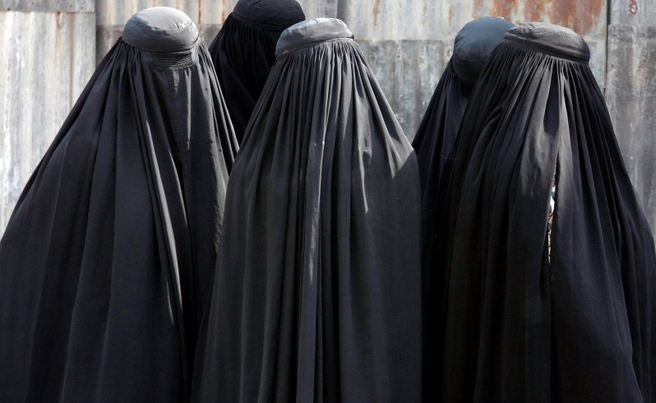 The New York Times has finally found a religion it likes: Islam!

The breathless promotional copy touts: “Be transported by virtual-reality technology to Mecca, Islam’s holiest city and pilgrimage destination to the world’s 1.6 billion Muslims. Rarely seen by non-Muslim eyes, the Mecca of today is not only a place of faith — it is a city of the future.”

The Times video does indeed feature “virtual-reality technology,” but the “reality” it depicts is a kind of airbrushed, promotional, tourism ministry-type piece of propaganda.

The Times reports that “Saudi Arabia has spent billions of dollars” to improve the city’s infrastructure. But it doesn’t mention the stampedes that killed thousands of pilgrims in 2004, 2006, and 2015. Nor does it mention where these billions of dollars came from — almost certainly oil revenue that contributes to global warming of the sort that is usually of immense concern to the Times when its source is offshore drilling or hydraulic fracturing in America, rather than pumping from the sands of Saudi Arabia.

Instead, there’s a kind of gee-whiz tone that suffuses the Times video. Mecca features “impressive architecture,” and “ice cream trucks.” The Muslims are stuck with ice cream because they can’t grab a cold beer — it’s banned in Saudi Arabia, and if you are caught drinking one, the penalty is flogging. No word in this Times video about flogging or any of the other more colorful punishments in Saudi Arabia, such as beheading. No word, either, about women’s rights — or, more accurately, the lack of them — in the kingdom. All that might get in the way of the Times’ depiction of Mecca as a “city of the future,” making it sound more like a city of the past. Maybe that’s the difference between “virtual” reality and just plain old-fashioned real reality.

Instead, the Times serves up middle school social studies obviousness, like a statement that: “Millions of people travel to Mecca every year from all over the world.” The same could be said of New York City, or Washington, DC, but at least in those places a woman can drive a car or drink a beer without risking a public whipping.

The video is narrated by one Sarah Almukhtar, whose background seems to be in urban planning and architecture, not journalism or religion. Her CV describes her as having been a freelance graphics editor at the New York Times since May 2014, though she told me she’s now on staff.

Another individual involved in making the video, photographer Luca Locatelli, “was raised Catholic” but “gained entry to Mecca through his marriage to an Indonesian Muslim, which included a ceremonial conversion and gave him a feeling of sympathy for his wife’s religion,” a separate Times article discloses. That Times article quotes Mr. Locatelli reporting, “Mecca was truly peaceful.”

The video includes not only a visit to Mecca, but a side trip to Mount Arafat, where, the Times explains, “Prophet Mohammad gave his final sermon calling for Muslim unity.” Left unsaid is that the lack of Muslim unity is one reason that the religion’s adherents are viciously slaughtering each other in Syria and Iraq to this day.

I’m not someone who believes Islam is all bad, or that every article or video about it or Saudi Arabia should be all negative. But this video goes so far afield from normal journalistic values that it’s downright strange.

A New York Times look at Judaism or even Christianity with this level of reverence, with this degree of absence of any reportorial skepticism, is totally unimaginable.