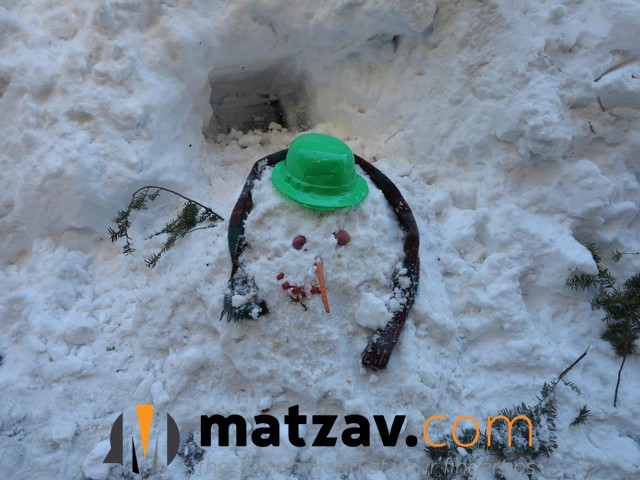 The National Weather Service has cancelled its blizzard warning for New York City as snow and sleet continues to fall across the Tri-State area, CBS NEW YORK reports.

A winter weather advisory is now in effect for the city, Hudson and northern Nassau counties until 8 p.m. The new forecast calls for between 4 to 8 inches in New York City. The storm was expected to dump a foot or more of snow on the New York City area with wind gusts of up to 55 mph.

Gov. Andrew Cuomo said at a news conference today that the storm ended up shifting west, meaning there is less snowfall in the city and Long Island and more in the Hudson Valley and the western part of the state. The heaviest snowfall is still expected through the afternoon, with snowfall rates as high as 2 to 4 inches per hour. The snow will change to sleet, then rain by midday. It will change back to all snow before ending in the evening. Read more at CBS NEW YORK.