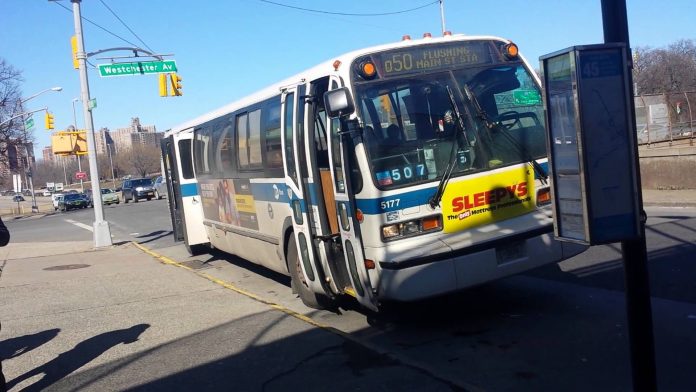 New York’s Metropolitan Transportation Authority is investigating a complaint by a charedi man, who alleges that a bus driver refused to stop for him at a Brooklyn bus stop over the current measles outbreak.

The man said that the bus driver drove past the stop in the largely Orthodox-populated neighborhood of Williamsburg last week but that he caught up with it after it got stuck in traffic. The bus driver eventually let him on, covered her face with her sweater, and refused to accept the man’s transfer, while shouting “Measles! Go in!” the Brooklyn Paper reported.

The incident was reported to the MTA on Thursday by the United Jewish Organizations of Williamsburg, which is working with the city to curb the measles outbreak by educating the community and encouraging vaccination, according to The Forward.