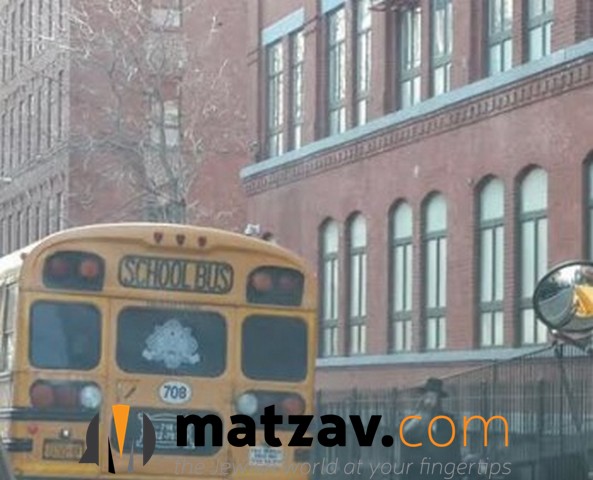 The city shuttered a Williamsburg child care center located within the measles outbreak zone Monday for failing to turn over medical and attendance records.

According to the city’s Health Department, the United Talmudical Academy on Ross Street refused to disclose records that could show whether it was excluding children and staff with measles from its child care program.

As part of the health emergency declared last week, Mayor de Blasio declared that any school that allows unvaccinated students and staff to attend could be fined and closed down. The city has issued violations to 23 yeshivas and day care programs for not complying with the order.

Since a health emergency was less than a week ago, the Health Department has identified 44 additional measles cases, bringing the total number of cases since October to 329.