Members of New York’s City Council are considering bailing out the city’s taxi drivers as ride-hailing services threaten to put them out of business, according to Bloomberg.

Aliyu told council members he has $54,000 of debt and that he lacks the income to pay his medallion loan, cab lease and mortgage.

“If I lose my house I’m killing myself, period. Because my house is for my kids, my future, please help me,” he told the City Council, according to the publication.

Bhairavi Desai, who heads the Taxi Workers Alliance, told the City Council at least nine drivers have taken their own lives since late 2017 and called on members to put a $900 a month cap on medallion loan payments and appoint a task force to determine the worth of a taxi medallion and encourage lenders to forgive loans above that amount. 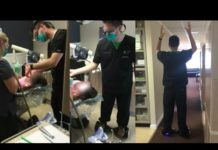 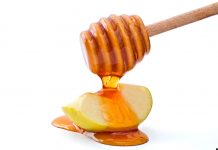