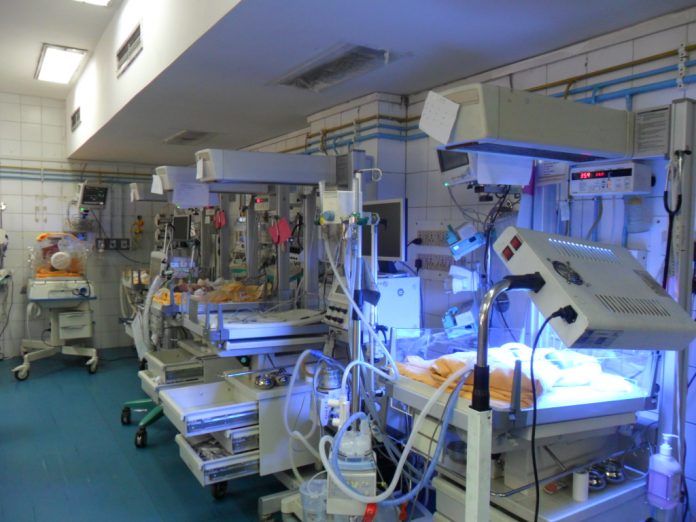 Hoping to finally stem the growth of its worst measles outbreak in decades, New York City hospitals are enacting new policies that would require visitors to present proof of immunity in order to gain entry to certain wards.

The measles outbreak in New York City began this past fall when a traveler from Jerusalem inadvertently affected people in New Square with the measles. Since that time, the highly contagious disease has spread throughout Jewish communities in the greater New York City area and nearly 100 cases have been reported to the Department of Health since the outbreak began, although the actual number of cases diagnosed is believed to be significantly higher.

The latest step in protecting the most vulnerable patients from the measles has been taken by hospitals in the five boroughs and will affect visitors from high risk areas where clusters of measles cases have been reported. Under the new policies, visitors from those locations will need current laboratory documentation proving their immunity to measles in order to be allowed into the Neonatal Intensive Care Unit and other wards housing patients with compromised immune systems.

Hospital official noted that the regulations are not intended to single out any particular demographic and are being enacted to prevent infections that could result in serious complications and potentially life threatening consequences.

Medical experts continue calling on parents to vaccinate their children in order to contain the spread of the disease and New York State Health Commissioner Dr. Howard Zucker said that 13,000 children have been immunized over the last several months.

“If you go back many decades ago when we weren’t vaccinating of course there were probably more outbreaks, but in my memory, I don’t know of a measles outbreak that was this significant,” said Zucker.