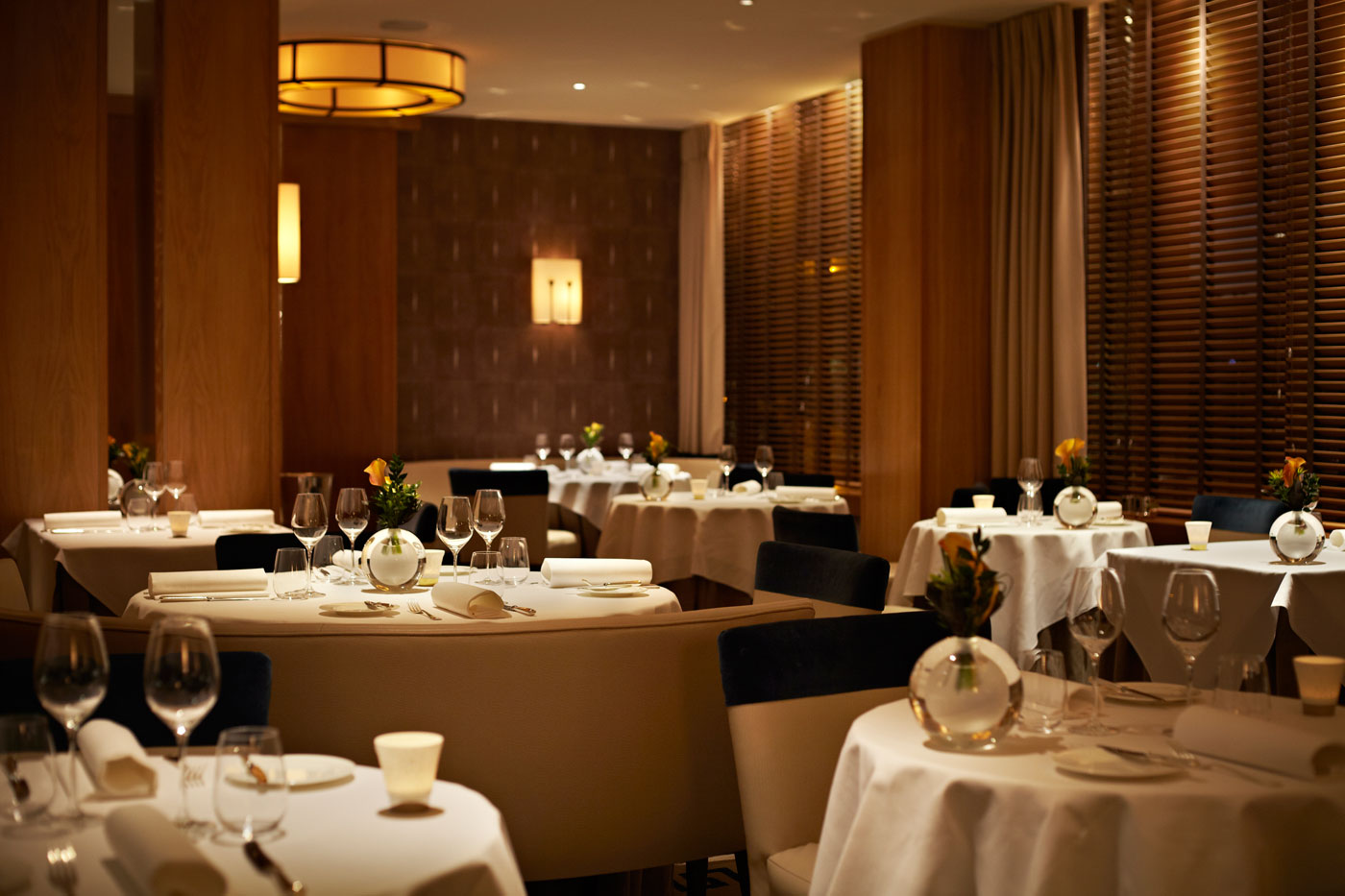 A shutdown likely will come “in the next week or two,” de Blasio said Thursday at a news briefing.

On Wednesday, Governor Andrew Cuomo had warned that the entire city could be placed into the state’s orange-zone category of COVID-19 problem areas, which means indoor dining must cease and outdoor dining must be limited to four people per table. Restaurants were closed for more than five months during the initial outbreak, and have been limited to 25% capacity since Sept. 30.

The orange zone would apply to New York City if the state calculation for seven-day average positive tests reaches 3%. The state and the city use different criteria to calculate that number; the city’s average reached 3% on Nov. 18, resulting in the shutdown of in-person school.

New York City’s restaurant industry had 23,650 establishments in 2019 that provided 317,800 jobs, paid $10.7 billion in total wages and delivered nearly $27 billion in taxable sales, according to an Oct. 1 news release from state Comptroller Thomas DiNapoli, based upon a study completed in September. The industry accounted for about one in 12 private sector jobs citywide in 2019.