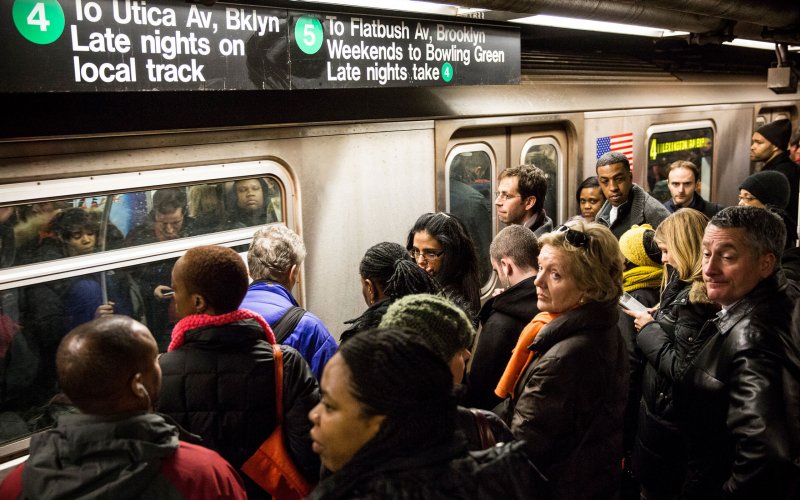 The Metropolitan Transportation Authority, which manages New York’s transit system, is at a crossroads after decades of underfunding and neglect, BLOOMBERG reports. It either invests as much as $40 billion over the next decade in an overhaul, or it descends into a “death spiral,” says Andy Byford, who oversees the subways and buses.

That’s the pitch Byford, 53, is making to disgruntled riders and taxpayers at town-hall meetings, to the City Council during hours of testimony, and to business executives at breakfasts and other gatherings. “You don’t get the billions you need by just going to Albany with a begging bowl,” Byford, recruited a year ago to run New York City Transit, told executives at a Crain’s Magazine breakfast this month.

The MTA — which controls the subways and buses along with commuter trains and some bridges and tunnels — faces a $991 million deficit looming in 2022 and political arguments over who will pay to close it and how. Read more at BLOOMBERG.