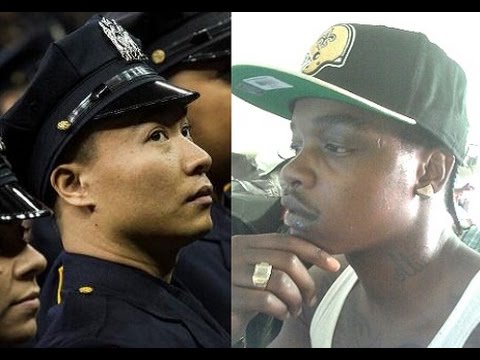 New York City will pay more than $4 million to the family of Akai Gurley, a Brooklyn man who was killed by a ricocheting bullet after a patrolling police officer fired a shot in a pitch dark stairwell two years ago. The officer, Peter Liang, who claimed he fired his gun by accident, will pay an additional $25,000 while the New York City Housing Authority will pay $400,000, owing to the fact that the stairwell was not properly lit. Liang was initially convicted of involuntary manslaughter and fired by the police department, but the conviction was later reduced to criminally negligent homicide, and he escaped jail

time. The officer was performing a patrol in the building and had his gun out and his finger on the trigger, a violation of NYPD procedure, when he entered the dark stairwell one floor above Gurley and fired a shot which ricocheted off a wall and hit Gurley in the chest. “The shot was accidental,” Liang said to Gurley’s family at the sentencing. “My life has forever changed.” Read more at the NEW YORK DAILY NEWS.