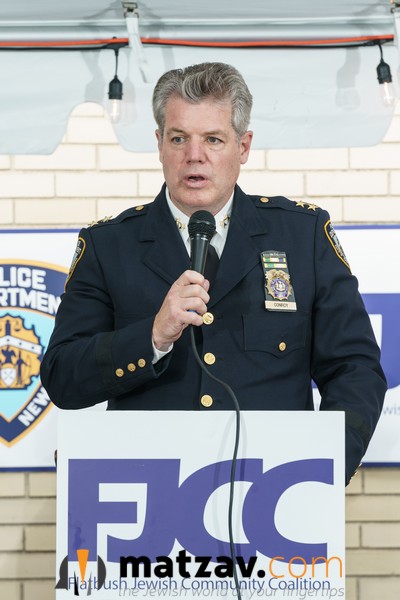 Police officers have been under assault by rioters and lawmakers these past few months, but the Orthodox community has consistently had their backs, declared New York Police Department Commissioner Dermot Shea at an event dedicated to reassure the Orthodox Jewish community of their safety ahead of the holidays.

Now, the commissioner added, it is time to show the community that they are not alone and will be protected during the upcoming holiday season.

Commissioner Shea spoke this past week at the event hosted by the Flatbush Jewish Community Coalition, Flatbush Hatzolah and Flatbush Shomrim. It took place in a large tent in the Kingsway Jewish Center’s yard, with a masked and socially distanced crowd following along on chairs placed six feet apart.

“I would like to wish everyone here a safe and blessed new year,” the city’s top cop said. “You can be assured that we will do everything we can to keep everyone safe.”

The proceedings began with Josh Mehlman, the chairman of the FJCC and emcee of the event welcoming the assembled Flatbush Rabbonim, Shul and Yeshiva leaders and Police officials.

Mr. Mehlman stated that “It is important that we strengthen the connection between our community and the NYPD, especially with our yeshivas open and the holidays approaching, there is an increased concern for safety.”

The event paid tribute to Deputy Chief Charles Scholl, the deputy chief of Brooklyn South, who is retiring after forty years of service. He was introduced by FJCC board members Rafi Treitel, Peter Rebenwurzel and Robert Moskovitz.

Robert Moskovitz, the Executive Coordinator of the Flatbush Shomrim, thanked the department for always being there for them when they are out on patrol, and quoted one of the precinct commanders as saying, “I want you to focus on your prayers not on your safety. We will take care of that.” Rabbi Moshe Tuvia Lieff saluted the police department, recalling that he grew up on the safest block in the city since a police sergeant lived there. “Nobody messed with us,” Rabbi Lieff said, to laughter from the cops. “We don’t need G-d on our side, we need to be on G-d’s side,” the rav added. “And that’s the essence of the NYPD.”

Commissioner Shea then spoke, alternating between noting the extraordinary difficulties events of the past half year have placed on officers and the success the department has had in combating crime.

“It’s been a tough year. It’s been a really tough year,” the Commissioner said. “But I look at it also as an opportunity to see where we are going from here. And I see no better model than what’s going on here. Community working with police.”

“It makes my blood boil when I hear people say that the cops are on a slowdown,” Shea said. “The cops had everything but the kitchen sink thrown at them. And they never complain. Not only are they not slowing down but they are speeding up in everything that I’ve asked then to do.”

Chief Brian Conroy, the commanding officer of Brooklyn South, assured the community that the force will be there for them to ensure a safe holiday.

“You shouldn’t have to worry about safety during your high holidays,” the chief said. “And we’re here to make sure that you don’t. This community has never turned its back on us, never turned away from us and we appreciate it.”

The event concluded with FJCC co-founder Chaskel Bennett delivering an impassioned plea for unity and support for the beleaguered police force.

“For most communities across the country, and especially ours here in New York City, it is the professionalism and unreported heroism of law enforcement that has played a meaningful role in the quality of life for average Americans,” Mr. Bennett said. “I’m here to say to you, Commissioner Shea, that the Jewish community here in New York City knows this truth well. We gather here today to emphatically declare that the Jewish community stands with those who stand on the front lines to protect us. We proudly and unapologetically stand with you.” 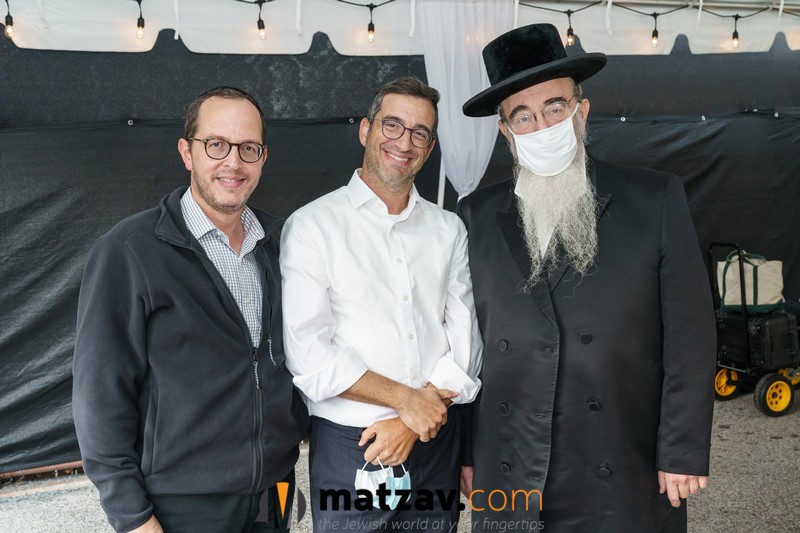 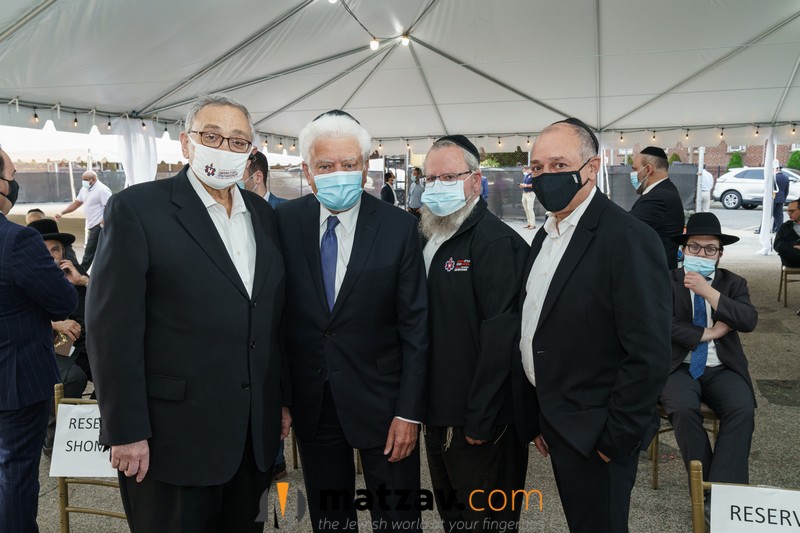 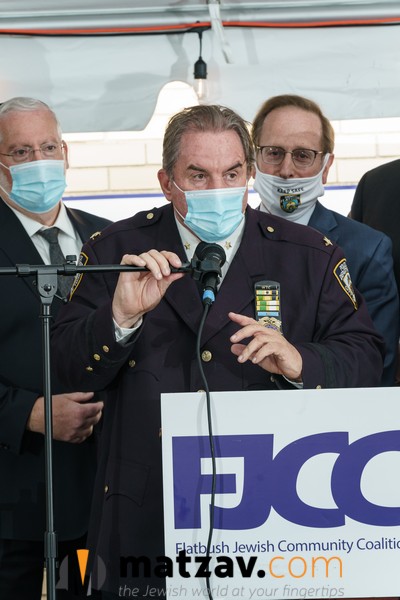 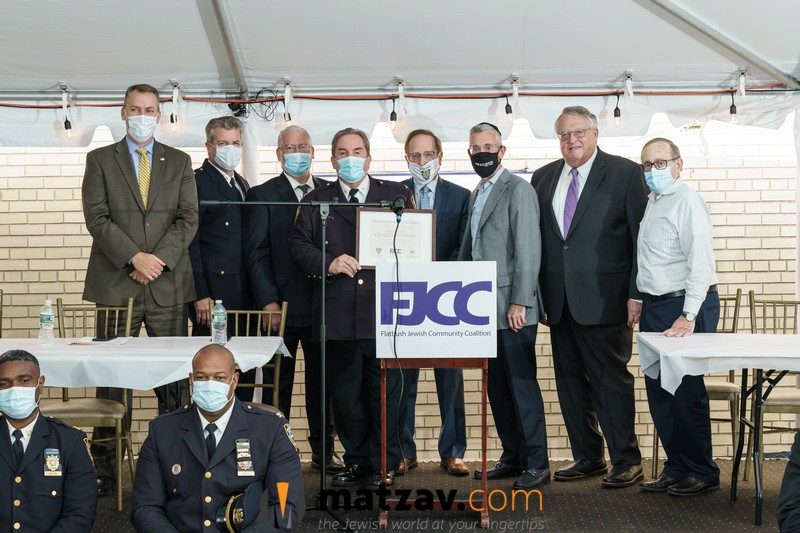 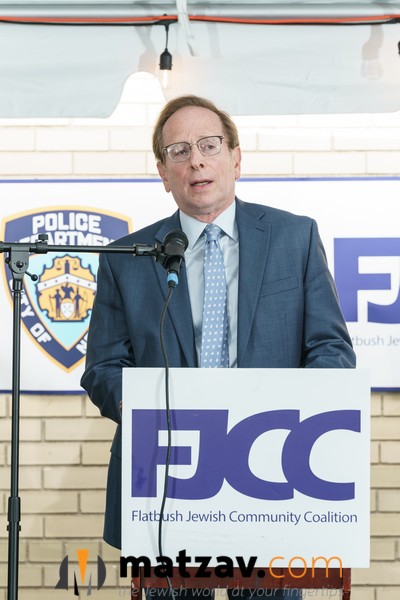 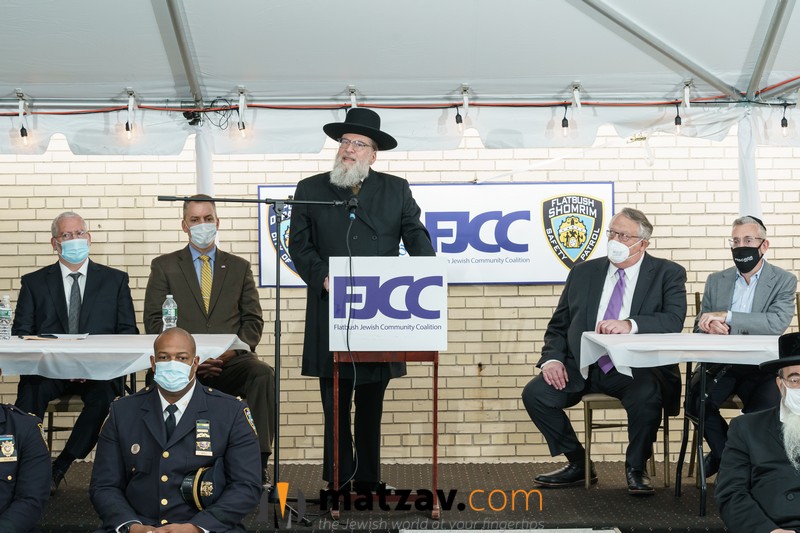 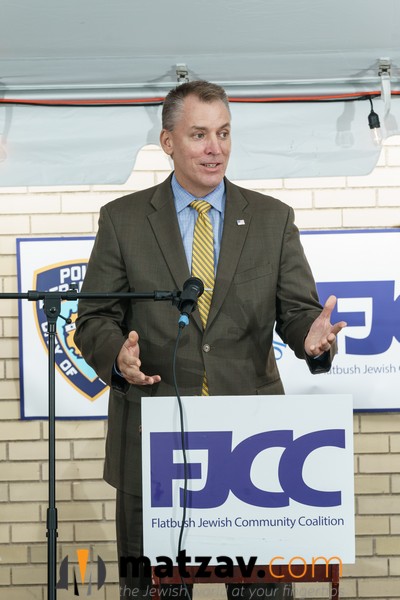 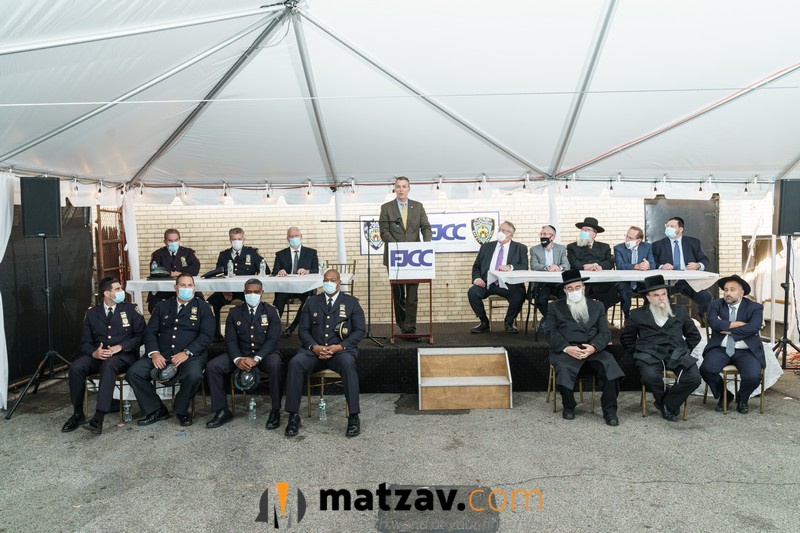 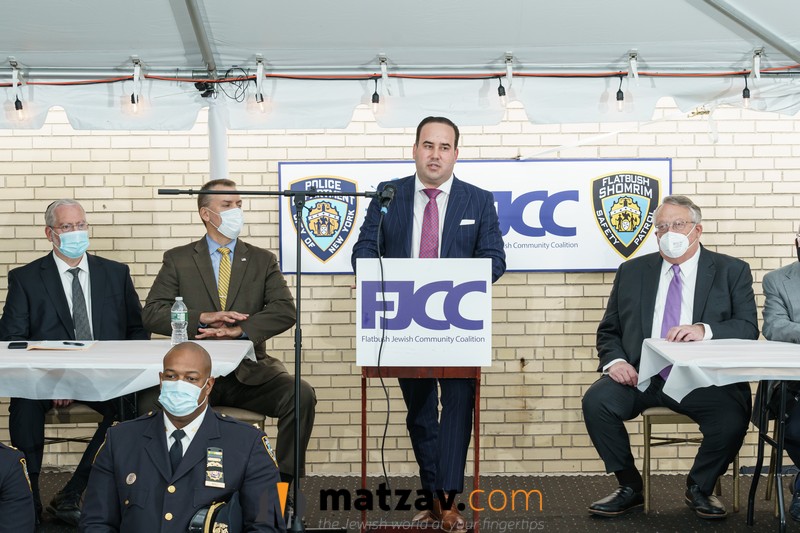 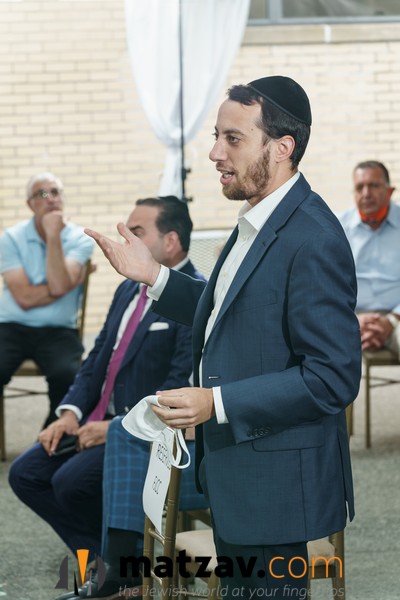 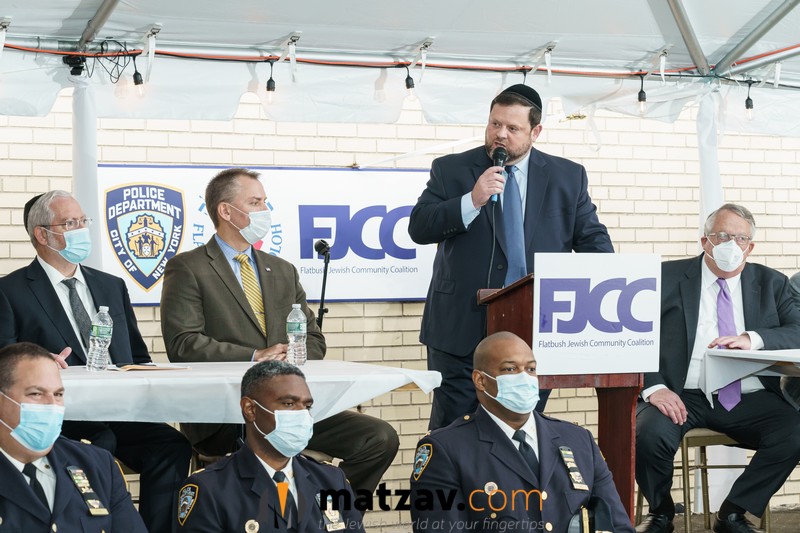 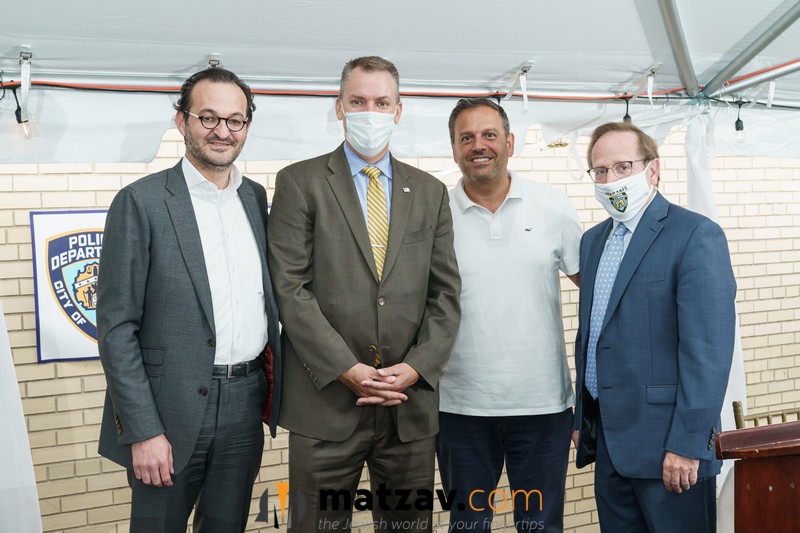 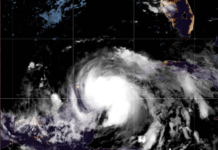 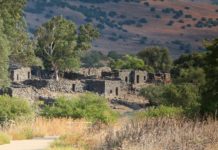 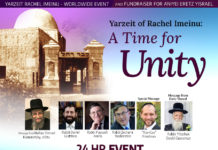