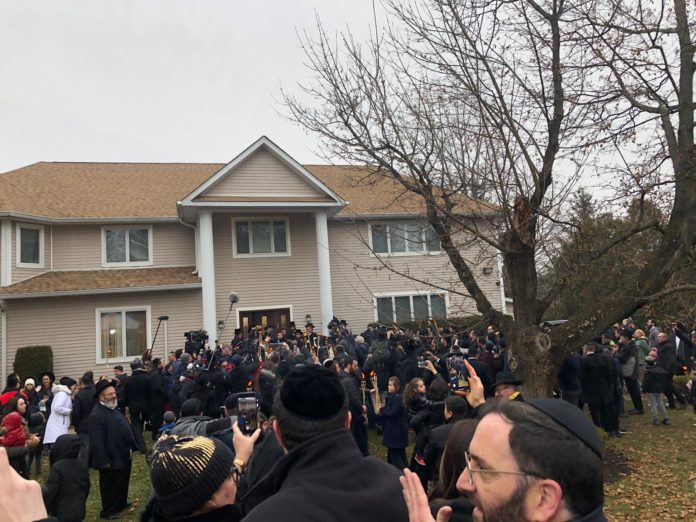 The two police officers who detained the man accused of stabbing five people during an antisemitic attack on a Channukah party in Monsey, New York, on Dec. 28 were honored in full by Rockland County on Tuesday.

NYPD officers David Radziwon and Russell Mattera were presented with a number of awards, including the distinguished service award — the Rockland County Legislature’s highest honor.

The officers captured the assailant Grafton Thomas during a traffic stop in Harlem, shortly after police say he fled the scene of the attack.

“We didn’t know the circumstances,” Mattera said Tuesday morning after he and Radizwon were presented with their awards. “We knew of the car they were looking for.”

According to the FBI, handwritten journals confiscated from the suspect’s Greenwood Lake, New York, residence contained antisemitic sentiments including “referring to ‘Adolf Hitler’ and ‘Nazi culture’” as well as a drawing of a swastika.

The FBI also disclosed that Thomas’s phone showed searches for Jewish synagogues in Elizabeth, New Jersey, and Staten Island, New York, both on Dec. 18, and for prominent American companies founded by Jews, on Dec. 27. 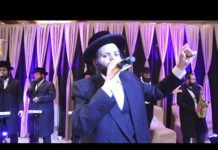 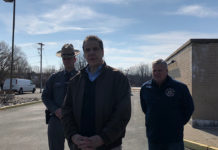